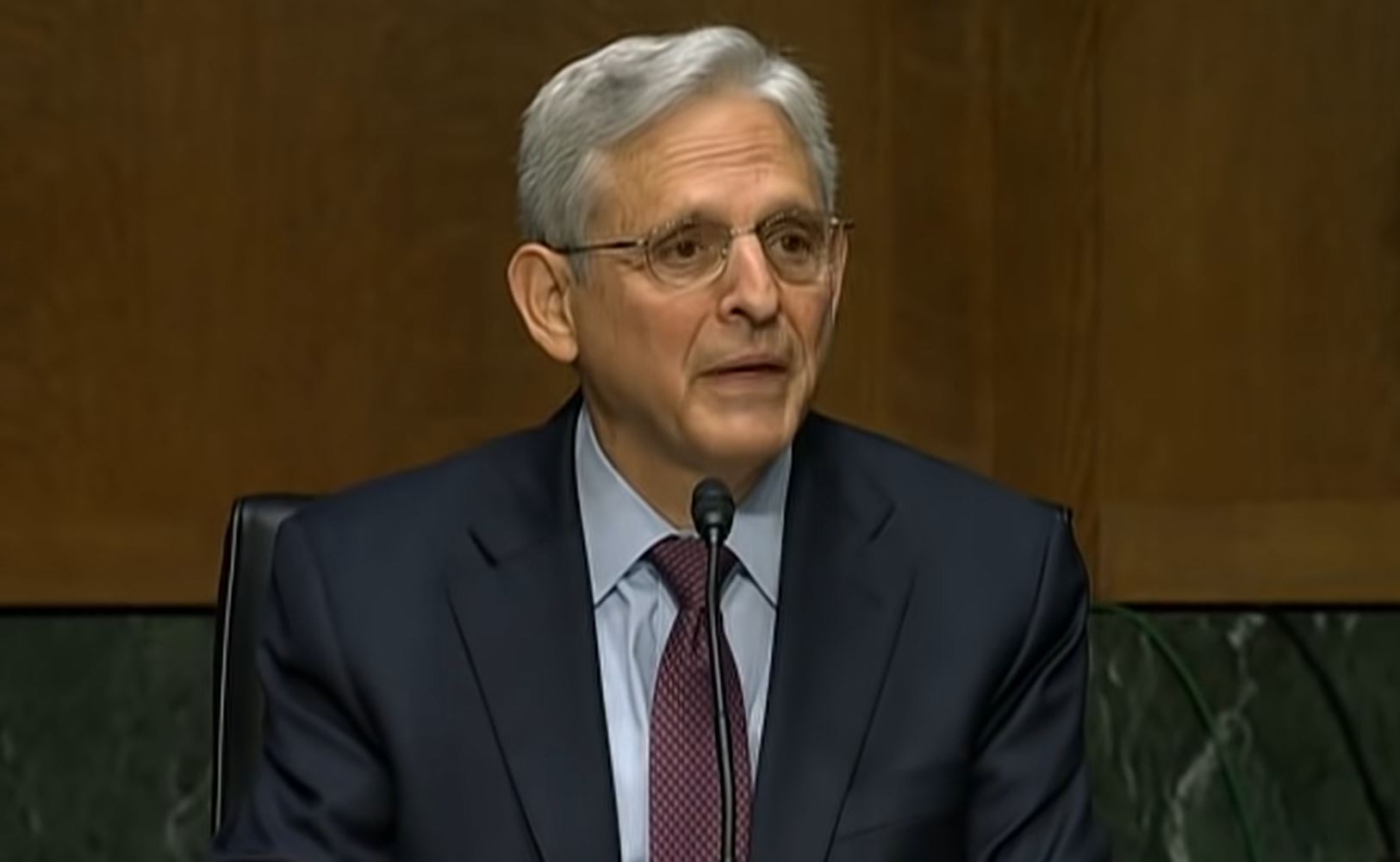 CV NEWS FEED // CatholicVote on Thursday was joined by a number of other leading pro-life organizations in sending a joint letter to the Attorney General Merrick Garland calling for the Department of Justice to take action against an ongoing rash of violence and threats by pro-abortion groups.

“We, the undersigned representing millions of Americans, are writing to voice our concerns over the increased attacks against churches, pregnancy resource centers and pro-life organizations in the aftermath of the leaked draft opinion in the Supreme Court case Dobbs v. Jackson Women’s Health Organization,” the letter stated.

“In December of last year, the Department of Justice was asked how it was investigating the repeated attacks on churches in the United States,” the letter continued. “The Attorney General was also asked to investigate those complaints and take appropriate action as is your duty. Since that request there has been public silence.”

The letter went on to point out the remarkable uptick in violence after the Supreme Court leak:

Since the May 3 leak of the draft opinion in Dobbs, those attacks have intensified. Two pro-life organizations in Madison, Wisconsin and Keizer, Oregon have been firebombed as well as a pregnancy care center in Buffalo, New York. Seventeen churches or pro-life organizations have been vandalized with pro-abortion or anti-religious slogans. Among those, a tiny Black Baptist church in rural Mississippi was spray-painted with depictions of rape, and four churches in Olympia, Washington were vandalized on the same day with phrases like “abort the church.” A recurring slogan has been: “If abortions aren’t safe, then neither are you.”

The signers of the letter pointed out that the “silence” of federal law enforcement officials like Garland “endangers Americans even more.” In recent weeks, police arrested a would-be assassin near the home of pro-life Justice Brett Kavanaugh. Within hours of that incident, another radical abortion group published details of the daily movements of another pro-life member of the Court, Justice Amy Coney Barrett.

“Since May 2020 over 130 incidents have occurred across 29 states and the District of Columbia at Catholic properties alone,” the signers noted, adding that ynder 18 U.S. Code § 247, the Attorney General is obligated to act against attacks on religious properties, as well as efforts to obstruct the free exercise of religion.

“We call on you to publicly condemn these unlawful attacks; to commit to vigorous efforts to prevent them, and to investigate and prosecute them; and to proactively engage with the affected faith communities to ensure their concerns and security needs are being met,” the signers wrote. “We would request a meeting with your office as well as the Civil Rights Division to discuss what plans are in the likelihood these attacks will intensify.”

“Religious liberty is a foundational principle of enduring importance in America, enshrined in our

Constitution and other sources of federal law,” the letter concluded:

It is a precondition of a flourishing civil society where citizens of shared beliefs or convictions freely come together to meet their communities’ needs, as through the efforts of pregnancy help centers to support expecting moms. And it has no more basic embodiment than the right to worship free from fear.

The letter was signed by CatholicVote President Brian Burch, Marjorie Dannenfelser of SBA Pro-Life America, Kevin Roberts of The Heritage Foundation, Kristan Hawkins of Students for Life Action, and many others.

This new confrontation of the Justice Department is only the latest of many, which have been escalating in proportion to the severity of pro-abortion attacks.

In May, a radical abortion group known as “Ruth Sent Us” openly called for abortion activists to storm Catholic churches during Holy Mass. On social media, the group even spoke of “beating” pro-life Catholics.

Earlier this week, a domestic terrorist organization calling itself “Jane’s Revenge” declared “open season” on pro-life groups. “We promised to take increasingly drastic measures against oppressive infrastructures,” the group stated. “Rest assured that we will, and those measures may not come in the form of something so easily cleaned up as fire and graffiti.”

A group of at least 124 House Republicans on Wednesday sent a letter to Attorney General Garland calling on him to investigate such attacks as domestic terrorism. “We write to express serious concerns over recent attacks targeting religious organizations and crisis pregnancy centers and request the Department of Justice respond with how its National Security Division plans to investigate these acts of domestic terrorism,” the letter said.

Readers who wish to see CatholicVote’s full letter to Garland can find it here.

For more information about pro-abortion attacks on pro-life institutions, including CatholicVote’s interactive map of such incidents, readers can click here.

For similar information about attacks on Catholic churches, including CatholicVote’s map of the incidents, readers can click here.