Heroes & Zeroes of the Month

As Democrats and even some Republicans pushed to redefine marriage in the Senate, three outspoken Republicans came out in defense of the family: Senator Jim Lankford, Senator Mike Lee, and Catholic Senator Marco Rubio. Sen. Rubio fought unflinchingly to convince his fellow senators to support religious freedom amendments to the so-called Respect for Marriage Act.

In addition, Rubio’s triumphant campaign for reelection was a masterclass on how to respond to biased media questions on abortion – and win.

For all of this Sen. Rubio, this hero badge is for you.

The Catholic University of America

This month the Catholic University of America publicly opposed the (Dis)Respect for Marriage Act, confirming that the institution stands with Cardinal Timothy Dolan and the teachings of the Catholic Church on the radical legislation to redefine marriage.

Wedding cake bakers, faith-based adoption and foster care providers, religious employers seeking to maintain their faith identity, faith-based housing agencies – are all at greater risk of discrimination under this legislation,” the university said in a statement. “The bill is a bad deal for the many courageous Americans of faith and no faith who continue to believe and uphold the truth about marriage in the public square today.

Catholic University of America could have gone the way of the Jesuit-run Georgetown but chose a different, more courageous path. And for that, CUA deserves our recognition.

In November, the Catholic Medical Association (CMA) – which represents over 2,000 medical professionals in the United States – responded with an open letter challenging those who led October’s attack on commonsense and human dignity.

Many of CMA’s members are also working to shed light on the ill effects of inflicting puberty blockers, chemical castration, and “sex change” surgeries on minors. For this, the CMA stated, many members have been targeted and threatened.

“Expression of concern over the ability of youth to understand and consent to irreversible surgical interventions that result in loss of fertility and adult sexual function does not constitute harassment or intimidation,” CMA’s letter stated.

CMA’s members are heroes for sending a clear message to the world: Catholics will not be silenced and we are not alone.

The Catholic Senators Who Voted to Redefine Marriage

This month, the Senate advanced the so-called Respect for Marriage Act in a 62-37 vote. CatholicVote’s Catholic Accountability Project team noted the number of Catholic politicians who to their shame supported the bill, including four Catholic Republicans and all 15 Democrats who claim to be Catholic.

Remember their names. They threw their fellow Catholics – and all people of good faith – to the wolves.

Operating under Jesuit-run America Media, Outreach bills itself as “an LGBTQ Catholic resource,” but it actively undermines Church teaching on the human person – all while pretending to be an authority on Catholic teaching.

This month, Outreach reported on the Flemish bishops’ declaration that same-sex couples can now celebrate their “relationships” with a new “loosley developed liturgy” in Catholic churches. And that, Jesuit Father Jos Moons assures us, is a good thing.

I like to stress that, for it means that the objective is not to overturn church teaching. Rather, the intention is to appreciate and acknowledge.

Outreach does not, however, appreciate anyone who actually upholds Church teaching. The website excoriated the Archdiocese of Denver – along with the Cardinal Newman Society and Person & Identity Project – for “opening wide the doors to the culture of death” with its doctrinally solid policy upholding Catholic teaching on sexuality in parochial schools.

In her farewell address to Congress, Nancy Pelosi announced that she will be stepping out of her leadership role in the Democratic Party as she winds down her 35-year career. Just so we wouldn’t forget, she again described herself as “a devout Catholic” while reflecting back on her public service record.

During her tenure in the U.S. House of Representatives, Pelosi has consistently voted for – and as Speaker of the House, pushed others to vote for – some of the most extreme abortion legislation ever conceived. She has just as consistently voted against the even the most basic protections for religious freedom and the health of mothers and unborn children.

CatholicVote wishes her a long and reflective retirement, because her final legacy score is zero. 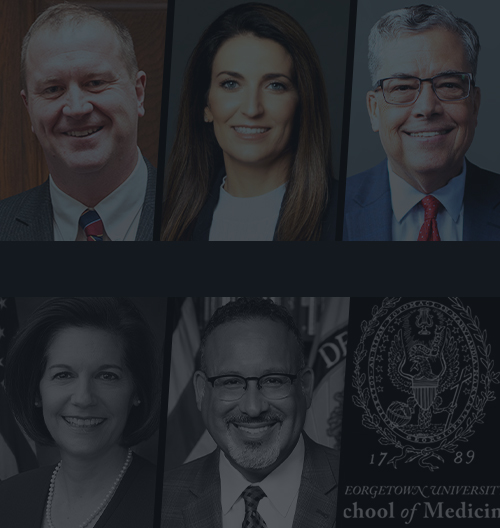 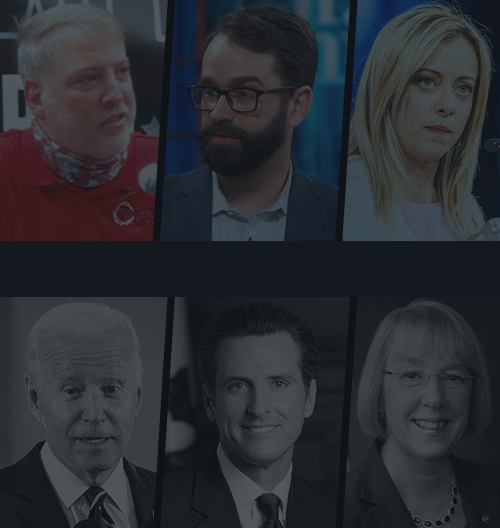 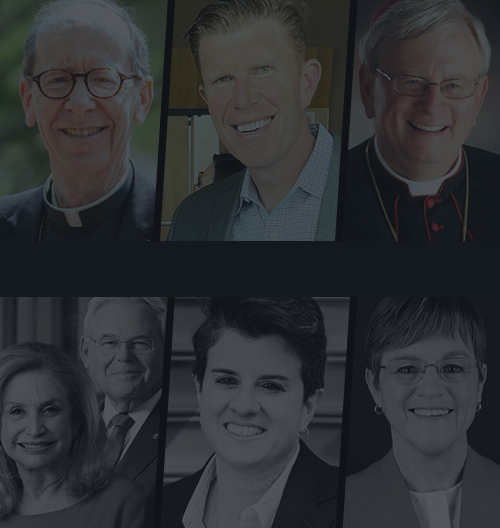 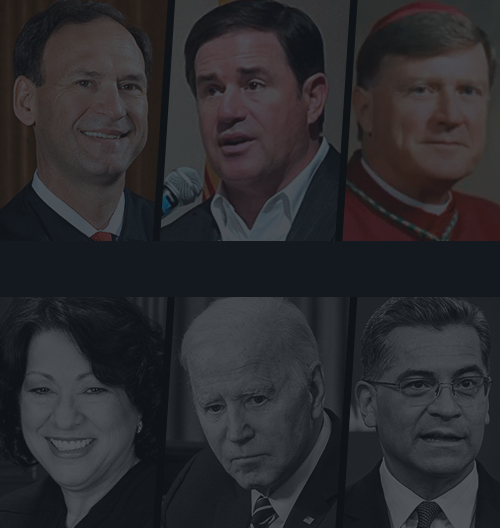 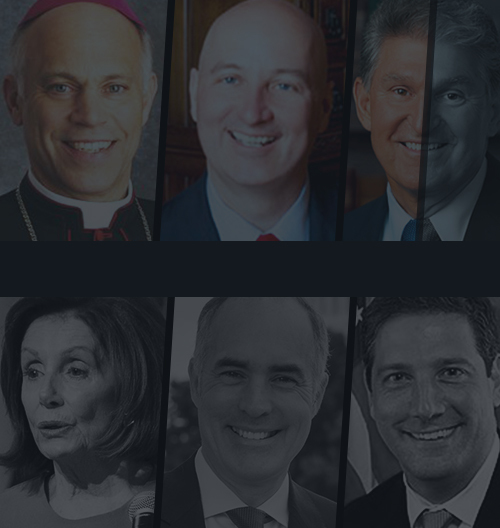 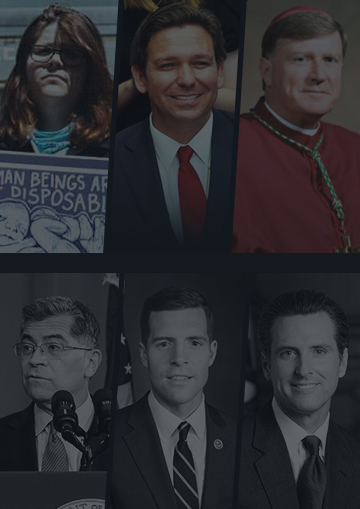 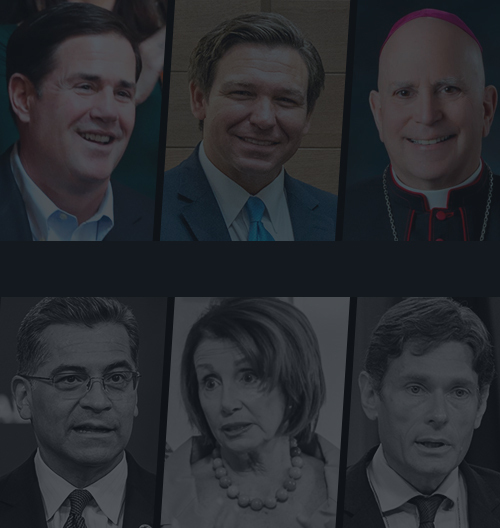 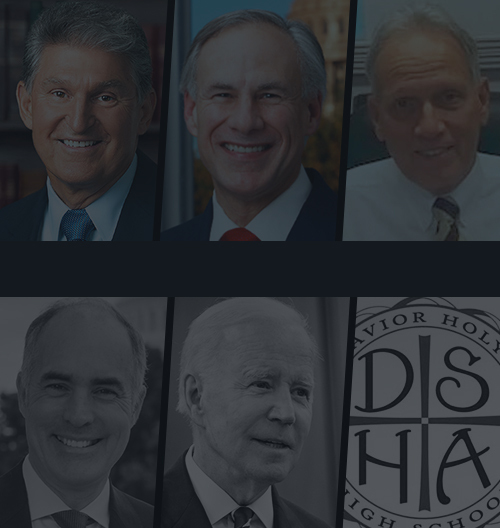 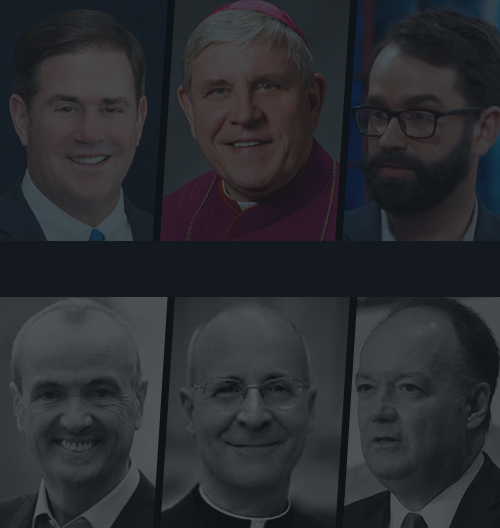 “The integrity of our Church—and all we profess to believe—is at stake.”