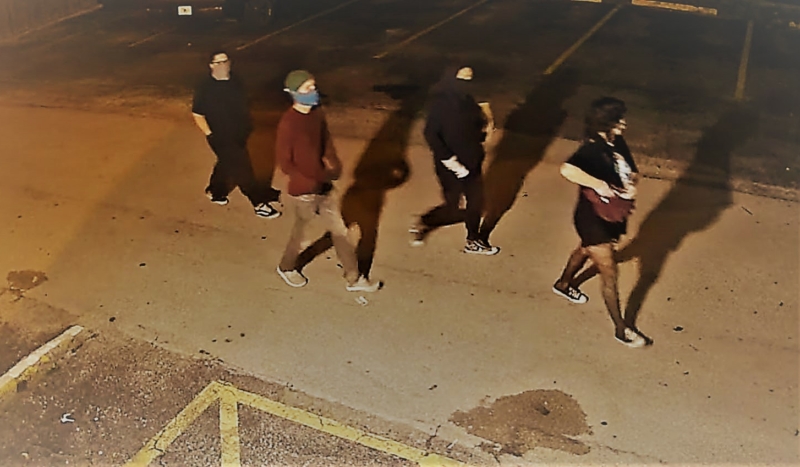 CV NEWS FEED // A domestic terrorist organization calling itself “Jane’s Revenge” on Tuesday announced that its month of “mercy” is over, and that now it has declared “open season” on pro-life groups in response to reports that the Supreme Court is poised to overturn Roe vs. Wade.

“You have seen that we are real, and that we are not merely pushing empty words,” the group’s communique stated. The message, apparently addressed to pregnancy care centers and other pro-life institutions, claimed that Jane’s Revenge is not “one group, but many,” that it operates “invisibly” throughout the country, and that its members “know where your operations are.”

The message also claimed credit for numerous violent attacks on pro-life properties, including acts of arson, vandalism, and defacement.

The group had previously issued a statement claiming that it would have “mercy” on pro-life groups for 30 days, but also demanded that all pro-life care centers close down.

We offered an honourable way out. You could have walked away. Now the leash is off. And we will make it as hard as possible for your campaign of oppression to continue. We have demonstrated in the past month how easy and fun it is to attack. We are versatile, we are mercurial, and we answer to no one but ourselves. We promised to take increasingly drastic measures against oppressive infrastructures. Rest assured that we will, and those measures may not come in the form of something so easily cleaned up as fire and graffiti.

The message went on to threaten to harass and sabotage pro-life organizations until “your insurance companies, and your financial backers will realize you are a bad investment.”

“From here forward, any anti-choice group who closes their doors, and stops operating will no longer be a target,” the message continued. “But until you do, it’s open season, and we know where your operations are. The infrastructure of the enslavers will not survive. We will never stop, back down, slow down, or retreat.”

“Through attacking, we find joy, courage, and strip the veneer of impenetrability held by these violent institutions,” the terrorist group claimed.

“And for the allies of ours who doubt the authenticity of the communiqués and actions: there is a way you can get irrefutable proof that these actions are real,” the statement concluded. “Go do one of your own. You are already one of us. Everyone with the urge to paint, to burn, to cut, to jam: now is the time. Go forth and manifest the things you wish to see.”

CatholicVote is closely motoring attacks on pro-life institutions. The attacks, which appear to be organized under the umbrella of two domestic terror groups — Jane’s Revenge and Ruth Sent Us — have been on the rise since early May, when news broke of the likely overturning of Roe vs. Wade.

CatholicVote’s map of attacks on Catholic churches can be found here.