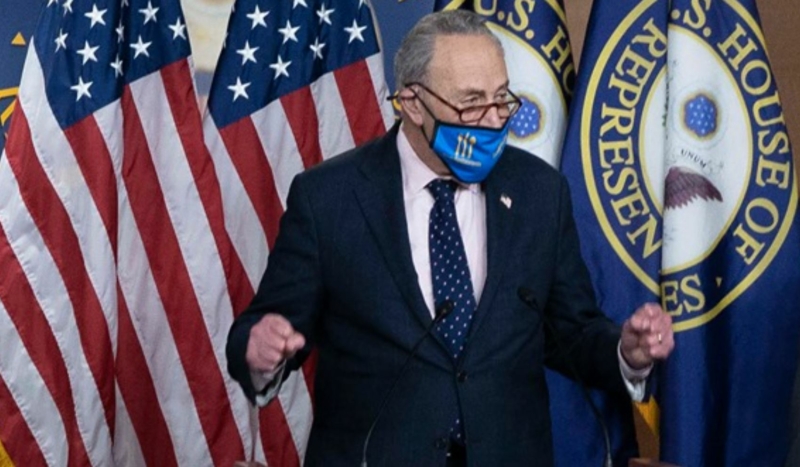 Schumer’s maneuver came after the Senate Finance Committee deadlocked 14-14 on the nomination. This is the first time that Schumer has had to force a nominee to the full Senate vote.

Some of the difficulty which Schumer and the Biden administration have faced during the nomination process relates to Becerra’s controversial track-record.

The former California attorney general and congressman is seen by many as a culture warrior of the Left, with a history of fervent advocacy for the abortion industry, as well as aggressive opposition to advocates of religious liberty.

“Becerra has no education, training, or expertise in healthcare policy,” the petition argues. “Instead, he has spent his public career as a radical left-wing culture warrior, attacking everyone from crisis pregnancy centers to the Little Sisters of the Poor.”

The petition goes on to point out Becerra’s vote in Congress against a ban on partial-birth abortions, as well as his prosecution of pro-life Catholic journalist David Daleiden for exposing abortion-provider Planned Parenthood’s business practice of dealing in unborn human body parts.

During one hearing last month, Becerra refused to back down on his past defense of partial birth abortion.

The Senate is expected to vote on Becerra’s nomination next week.