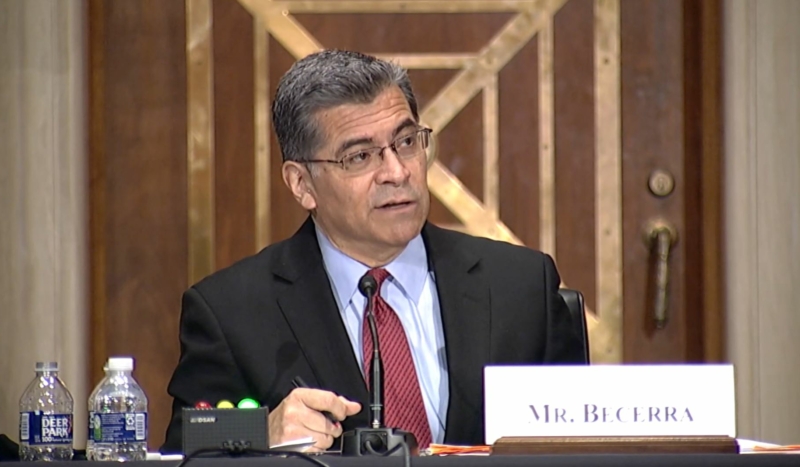 CV NEWS FEED // Health secretary nominee Xavier Becerra refused to back down on his past support of partial-birth abortion during his Senate confirmation hearing.

Sen. Mitt Romney, R-UT, told Becerra that Americans are deeply divided on abortion, but some broader agreements can still be found.

“There’s a division in our country with regards to the issue of abortion, of course, as you know. And mainstream Republicans, mainstream Democrats disagree,” Romney said. “But most people agree that partial-birth abortion is awful.”

Romney then asked Becerra: “You voted against a ban on partial-birth abortion. Why?”

Becerra stumbled in his reply, but stood by his previous endorsement of partial-birth abortion. Rather than denouncing the practice, which Congress banned in 2003, Becerra suggested that Republicans and moderate Democrats ought to find “common ground” on abortion despite his own extreme position. Becerra was in Congress in 2003 and voted to keep partial-birth abortion legal.

Watch the exchange below.