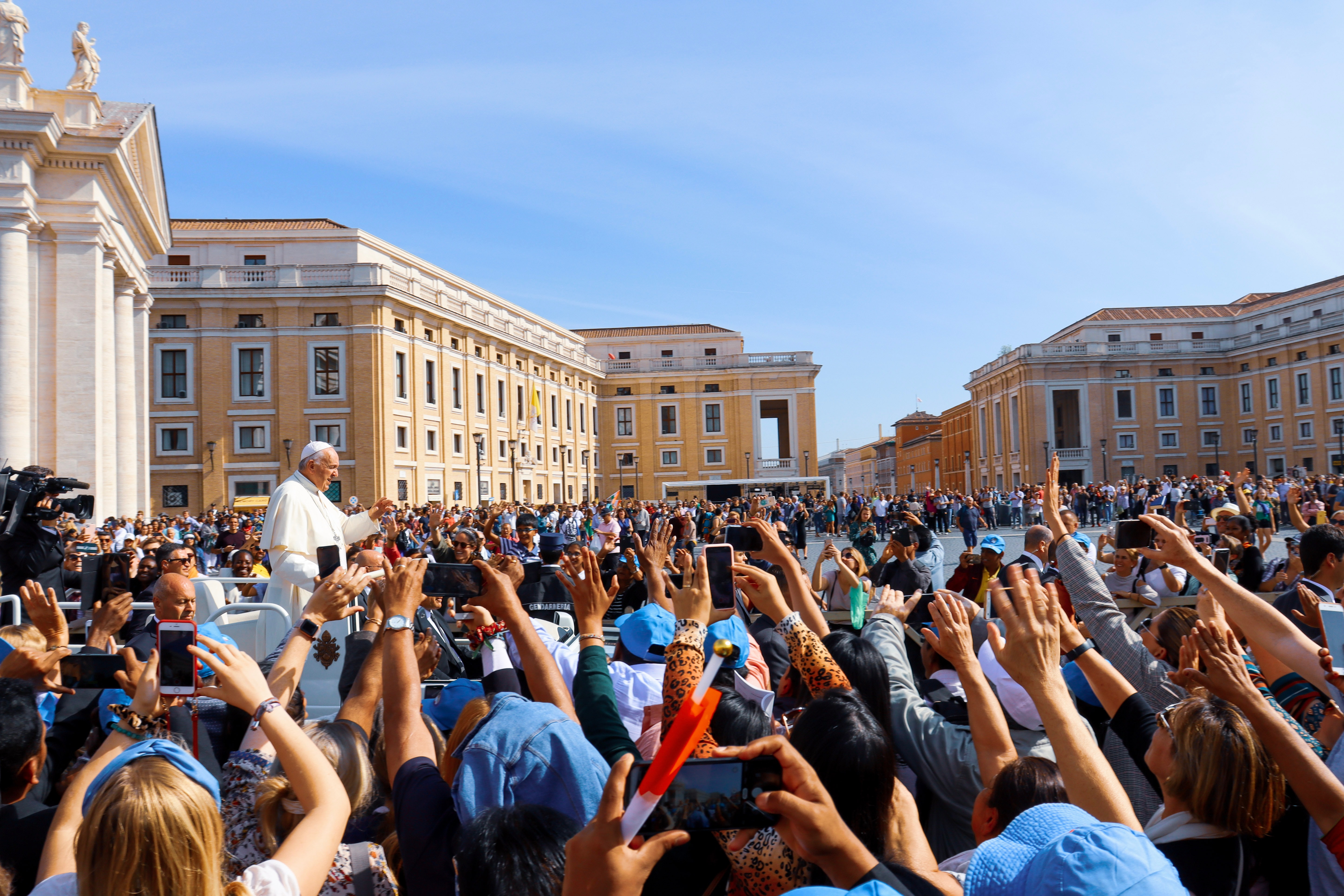 CV NEWS FEED // In a recent interview, Pope Francis condemned a movement to legalize euthanasia across Europe, calling it the sign of a broader “throwaway culture” that treats the elderly and unborn children as “disposable.”

“What is (deemed) useless is discarded. Old people are disposable material; they are a nuisance. Not all of them, but of course, in the collective subconscious of the throwaway culture, the old, the terminally ill, and unwanted children, too; they are returned to the sender before they are born,” Francis told COPE, a radio station owned by the Spanish bishops’ conference.

To the consternation of Vatican officials, a petition movement in Italy recently triggered a voter referendum next year to do the same, and polls show 90 percent of Italians in support of it.

In his radio interview, the pope called this movement to legalize euthanasia “one of the tragedies of today’s European culture.”

“This throwaway culture has marked us. And it marks the young and the old. It has a strong influence on one of the tragedies of today’s European culture,” Francis said.

The pope likewise rejected the idea of killing an elderly person out of “compassion” to prevent suffering, adding that the Catholic Church seeks “to help people to die with dignity.”

The pope’s inclusion of abortion with euthanasia in today’s “throwaway culture” stand in stark contrast to the recent comments of President Joe Biden, a self-appointed “devout Catholic” who has vowed to overturn a Texas abortion ban.

Contradicting both his own previous statements and the teachings of his Catholic faith, Biden said last week that he does not personally believe human life starts at conception.

Biden’s strident promotion of abortion earned him a public rebuke last week from Bishop Thomas Tobin of Rhode Island and has driven recent discussions by the U.S. Conference of Catholic Bishops about drafting a document that could set guidelines for denying communion to pro-abortion politicians.

At the Vatican, Francis has likewise consistently upheld the 2,000-year Catholic teaching against abortion, declaring in a memorable 2019 moment that killing an unborn baby is “like hiring a hit man to do a job.”

Italy legalized abortion in 1978; it now seems poised to do the same with euthanasia in 2022.

Photo by Ágatha Depiné on Unsplash