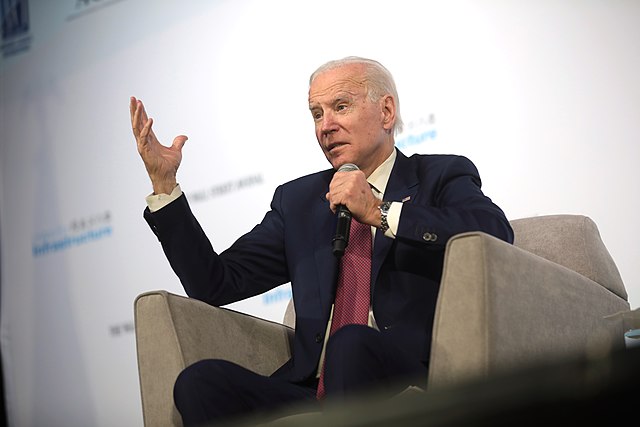 CV NEWS FEED // On Friday, President Joe Biden said he doesn’t personally believe that life begins at conception, contradicting an interview he gave in 2015 where he said the exact opposite.

Answering a question on what he’d say to women about the new Texas ban on abortions after six weeks, Biden said he was a “strong supporter of Roe v. Wade” and added: “I respect those who believe that life begins at the moment of conception — I don’t agree but I respect that.”

But in a 2015 interview toward the end of his vice presidency, he told America editor Fr. Matt Malone, S.J. the opposite. As a matter of “de fide doctrine,” Biden told Malone he personally accepted from his faith that human life begins at conception, even though he wouldn’t say that to a non-believer: “I’m prepared to accept that the moment of conception is a human life and being.”

As someone professing to be a “devout Catholic,” meaning a member of a church that teaches every human life begins at the moment of conception, Biden played up his faith in the exclusive video interview with Malone.

But in Friday’s press conference, he abruptly abandoned this Robert Drinan-style “personally opposed but obligated to enforce the law” on abortion pose, adopting a “personally supportive” of abortion pose.

Jerry Dunleavy, a reporter for the Washington Examiner, said Friday’s comments appeared to represent “a big Biden flip-flop,” contradicting comments he’d made for years even before the America interview about supporting life from conception to natural death.

At this point, Biden’s personal belief about when human life begins remains a mystery.

Some progressives may take it as further evidence that he’s “evolved” on the topic of abortion even within the last six years, or else claim that there must be a good explanation for the apparent inconsistency in the two videos.

On the other hand, conservative critics might suggest that Biden will simply say whatever seems politically expedient in the moment, regardless of whether he actually believes it.

But some disagreed on Friday, opining that Biden’s change of position actually represents further evidence of his much-talked about cognitive decline.