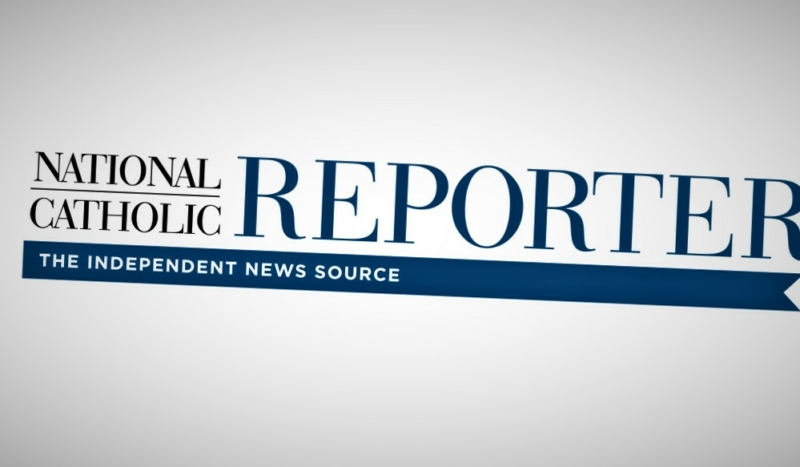 CV NEWS FEED // The left-leaning National Catholic Reporter, which presents itself as a Catholic news source, but has been repeatedly ordered by its local bishop to cease calling itself Catholic, has not published a single story on the attacks against pregnancy resource centers since they began in early May, and has instead criticized another Catholic network for covering the attacks.

Since the leaked draft Supreme Court decision was published on May 2, CatholicVote has tracked 28 acts of terrorism and vandalism against pregnancy resource centers and other pro-life groups across the country. Many of the pregnancy centers have been spray-painted with pro-abortion graffiti, and a few have even been set on fire. On Friday, the FBI confirmed they are now investigating the growing number of attacks on pregnancy resource centers and faith-based organizations nationwide.

The Reporter shockingly has not run a single story about the attacks on pregnancy centers. The only reference on their website comes in a piece criticizing EWTN for not giving enough attention to the January 6 committee hearings. The article lambasts the faithful Catholic television network for making the attacks on pregnancy centers and churches its top story rather than the congressional hearings. “The waters were being muddied. This was gaslighting,” the article says of EWTN’s coverage.

Catholic churches have also fallen victim to acts of terrorism and vandalism, a trend which dates back to the civil unrest of the summer of 2020 and has picked up since the leak. Several churches have also been spray-painted with pro-abortion graffiti in recent weeks, and pro-abortion activists have interrupted Masses in cities like Los Angeles and Detroit. There have been nearly 150 attacks on Catholic churches since 2020, with dozens occurring in the last six weeks.

“Why has a supposedly Catholic publication completely ignored the unprecedented violence against pregnancy centers?” asked Brian Burch, president of CatholicVote. “Would the Reporter be silent about acts of vandalism against BLM groups, or attacks or firebombings against homosexual or pro-abortion activist organizations? I think we know the answer,” Burch said.

The Reporter has frequently featured writing opposed to Church teaching, with writers calling for the expansion of so-called LGBTQ “rights,” the ordination of women deacons and priests, and the false equation of lethal violence against unborn children with changes in climate.

“While churches are being vandalized and pro-life centers are being firebombed, a news organization claiming to be Catholic is simply MIA. Their decision to ignore the escalating assault on people of faith is revealing. At some point you begin to wonder what is there that is actually Catholic about this news outlet,” said Burch.