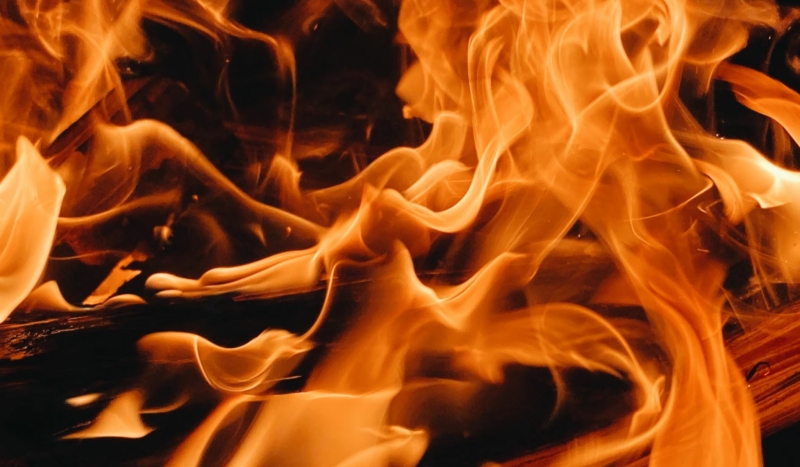 CV NEWS FEED // CatholicVote has tracked a massive uptick in violence against pregnancy care centers, with 11 acts of vandalism in July and 31 attacks – including firebombing – in June alone.

The surge in violence began in early May with the leak of the Supreme Court’s decision to overturn Roe vs. Wade in the case of Dobbs vs. Jackson Women’s Health. CatholicVote recorded 19 attacks in May.

Altogether, there have been 62 pro-abortion attacks on pregnancy resource centers since the Dobbs leak, CatholicVote found. These attacks have taken place in 26 states.

In 2021, by comparison, there was only one such attack reported in the entire year.

Pro-abortion groups overtly called for a “Summer of Rage” against pro-life advocates in May, well ahead of the Supreme Court ruling on June 24.

As CatholicVote has previously reported:

The attacks appear to be organized under the umbrella of two domestic terror groups — Jane’s Revenge and Ruth Sent Us — which have arisen since the Supreme Court opinion leak was published on May 2, 2022.

Many of the criminals who have attacked clinics left behind threatening messages in graffiti, such as: “If abortions aren’t safe, neither are you.”

The pro-abortion terrorist organization Jane’s Revenge has claimed credit for some attacks, and issued messages online stating demands – including the dissolution of all pro-life care clinics – together with threats to commit more extreme acts throughout the summer.

Another pro-abortion group, Ruth Sent Us, has organized illegal protests outside the homes of pro-life Supreme Court justices. The group also has published the locations of those homes and called on others to find the justices.

Police apprehended an armed man near Justice Brett Kavanaugh’s home in early June. At his arrest the suspect admitted he wanted to kill Kavanaugh, in part due to the justice’s reported plan to vote for the repeal of Roe vs. Wade.

The gunman was charged with attempting to assassinate Justice Kavanaugh. The FBI revealed in July that the suspect had had a hit-list of three justices, and wrote in an online chat: “I could get at least one [Supreme Court justice], which would change the votes for decades to come, and I am shooting for 3.”

House Speaker Nancy Pelosi, D-CA, has faced criticism for refusing to condemn the violence. Others, including Sen. Liz Warren, D-MA, have also raised eyebrows by using harsh and incendiary language against the clinics even as pro-abortion terrorists attack them.

CatholicVote launched a petition on July 20 urging Warren to back down from her public claims that pro-life clinics are “fake” and “deceptive” and “torture” pregnant mothers.

“Your rhetoric adds fuel to the fire of abortion terrorism,” the petition reads in part. “Do not limit women’s choices. Stop the attacks on pregnancy resource centers.”

A recent Judicial Network poll found that a majority of Americans are uncomfortable with the pro-abortion violence CatholicVote has tracked in recent months, with 59% saying they “are less likely to vote for an elected official who refuses to speak out against acts of rage, vandalism, and violence against a pregnancy resource center,” including “61% of Independents and 49% of Democrats.”