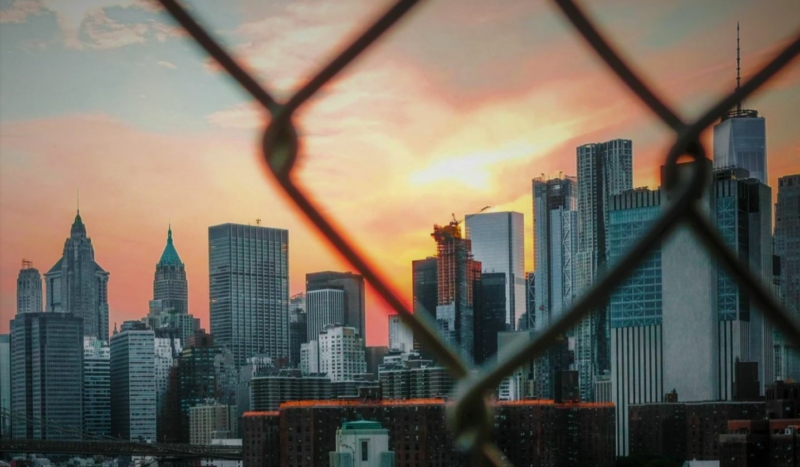 CV NEWS FEED // An Associated Press report pointedly suggested that powerful corporations could be doing much more to threaten or damage states that enact “anti-transgender” laws.

“Five states have passed laws or implemented executive orders this year limiting the ability of transgender youths to play sports or receive certain medical treatment,” the AP report stated, but there has been “little in the way of tangible repercussions for those states.”

The piece went on to cite the coordinated corporate punishments meted out to North Carolina after it passed a bill that prohibited biological males from entering girls’ and womens’ bathrooms in 2016. There “was a swift and powerful backlash,” in that case, the AP pointed out. “The NBA and NCAA relocated events; some companies scrapped expansion plans,” and soon “the bill’s bathroom provisions were repealed.”

“So far this year,” however, “there’s been nothing comparable.”

The AP quoted a number of LGBT activist leaders, all urging more aggressive actions, and touted the fact that many powerful companies have already issued various forms of what amounts to a “threat” to economically punish legislative resistance against the LGBT movement’s plans.

Last week, the major LGBT organization Human Rights Campaign “took out a full-page ad in the New York Times appealing to corporations to denounce the anti-trans bills that have proliferated in Republican-controlled legislatures,” according to the AP piece.

“More than 85 companies have signed a statement drafted by the HRC — including Amazon, American Airlines, Apple, AT&T, Facebook, IBM, Microsoft, PepsiCo, Pfizer and Union Pacific,” the AP reported. “In polite language, the statement implies a threat: ‘As we make complex decisions about where to invest and grow, these issues can influence our decisions.’”

The AP quoted one activist as saying all this corporate pressure remains “insufficient,” however, suggesting that potentially grave threats will be needed.

“One of the companies signing the HRC statement is the technology giant Oracle Corp., which is planning to bring 8,500 jobs and a $1.2 billion investment to Nashville, Tennessee, over the coming decade,” the AP continued. “Joe Woolley, who heads the Nashville LGBT Chamber of Commerce, has expressed hope that Oracle — which has not threatened to cancel its plans — might use its leverage to prompt reconsideration of Tennessee’s anti-transgender legislation.”

As CatholicVote recently reported, many powerful corporations have been using their economic power to circumvent the democratic process and thwart legislation from representatives elected by the people in conservative-leaning states, but polling shows a majority of Americans oppose corporate influence in politics.

“The AP is working with big corporations against the American people at this point,” said CatholicVote political director Joshua Mercer Tuesday.

“There was a time not long ago when this AP article would be considered a scandal all to itself,” Mercer added. “I mean, it couldn’t be clearer. They’re openly calling on corporate America to launch a national attack on the people’s duly elected leaders.”