Poll: Americans Are Against Corporate Politicking 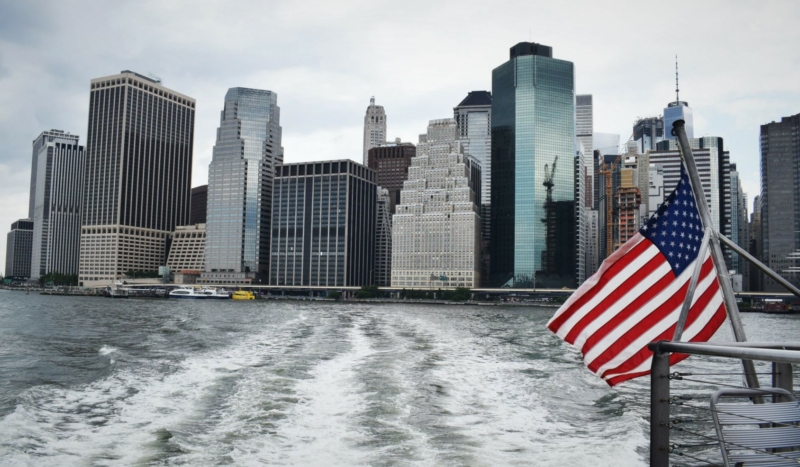 The poll asked “Do you support or oppose American companies using their public role, position, or events to influence political, cultural, or social change?”

Among all respondents, 57% said they oppose the influence of American businesses, while only 36% said they support it.

This polling result is particularly significant in light of recent efforts by major corporations to put pressure on GOP legislators not to pass any bills to ensure against voter fraud.

Following Georgia’s passage of an election integrity bill, for example, Major League Baseball (MLB) pulled its All-Star game out of the state — a move applauded by executives at a number of other large corporations, but decried by some Georgian workers and small business owners.

The poll will likely also fuel efforts by Republicans such as Sen. Josh Hawley, R-MO, to curtail the political power of American mega-corporations via “trust-busting” legislation.

While celebrated by some Democrat leaders, another event that worried many was a recent conference call among over 100 executives of major corporations to discuss a coordinated plan to put financial pressure on dozens of states where legislators are currently considering election integrity bills.

Hawley has characterized such corporate interventions as “trying to override the will of the people.”