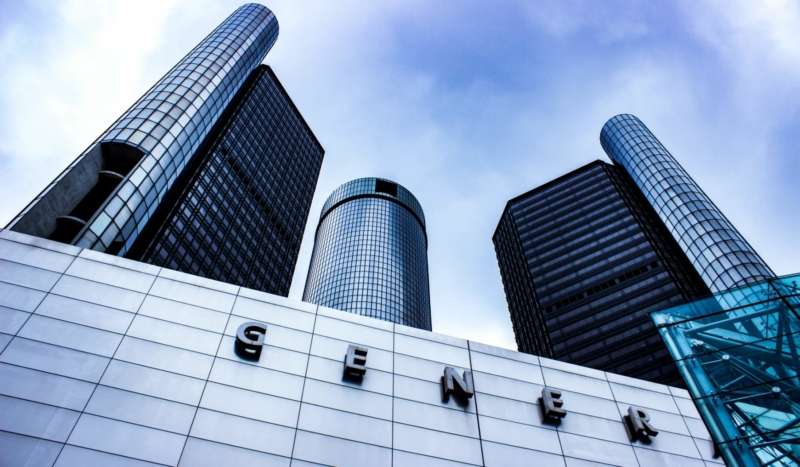 CV NEWS FEED // Executives from Ford, General Motors, and other Michigan-based corporations sent a warning shot across the bow of the state’s GOP lawmakers Tuesday as the legislature considers a bill against election fraud.

The statement followed talking points also found in the rhetoric of leaders in the Democratic Party, who claim that efforts to ensure against the murky and seemingly unconstitutional election practices that characterized the 2020 election in several states are actually a right-wing plot to disenfranchise minorities and the poor.

Critics, however, say that corporate interventions like these are themselves a much clearer example of powerful Americans working against underdogs.

This latest attempt to thwart election integrity, after all, was headed up by corporate and financial giants such as the executives of the Detroit Lions, Detroit Pistons, and Detroit Tigers, as well as the Ford Motor Company, General Motors, Quicken Loans, and Blue Cross Blue Shield of Michigan.

The increasingly frequent use of corporate and financial power to pressure lawmakers against securing elections has caused considerable alarm in recent weeks.

As CatholicVote has reported, megacorporations — from big tech firms to national sports organizations to banks, airlines, and clothing manufacturers — have tried to use their vast economic power to side-step the democratic process and essentially veto legislation from representatives elected by the people.

These corporations’ regular financial threats directed at lawmakers, however, have prompted a number of consumer boycotts, as well as legislative proposals to curtail corporate meddling in American politics.

As CatholicVote reported Monday, Sen. Josh Hawley, R-MO, introduced a far-reaching “trust-busting” bill this week which the senator says would make it harder for America’s most powerful businesses to “run this country” unelected.

Together with Hawley, Sens. Mike Lee, R-UT, and Ted Cruz, R-TX, introduced a narrower bill Tuesday that would revoke Major League Baseball’s exemption from antitrust law, after the sports giant pulled its All-Star game from Georgia in retribution for the election integrity law the state passed last month.