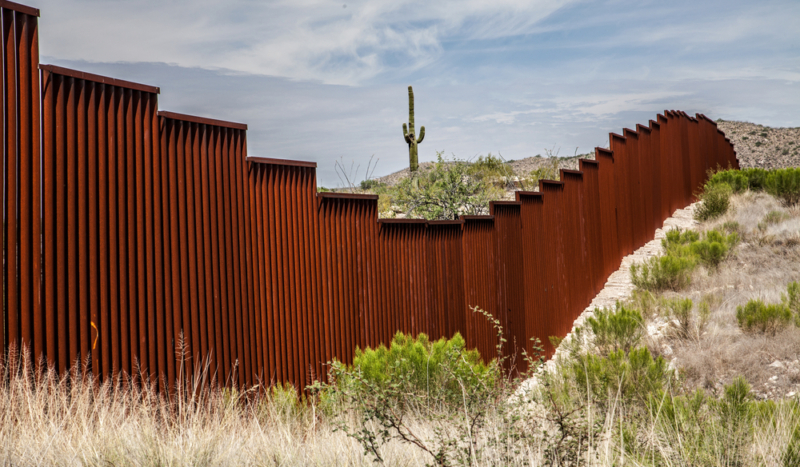 GOP leaders have good reason for their hope. Last week Republican Javier Villalobos won the mayorship of McAllen — a Democrat stronghold — becoming the first GOP candidate to win the seat in decades.

That news came after nearly a year of stirrings in the region that have many commentators talking about a major party flip.

As CatholicVote has reported, South Texas voters — many of them Hispanic — lurched to the political right in 2020:

In McAllen, “one of the region’s largest cities,” nearly twice as many locals voted for President Trump as in 2016. President Joe Biden won the Rio Grande Valley by only 15 percent, representing a massive loss for the Democratic Party since Hillary Clinton won by a “39-point margin in 2016.”

The shift was dramatic, not minor, and took Democrats by surprise. According to a recent New York Times report, however,

local Hispanics pointed out that “Democrats had veered too far to the left, particularly on issues like abortion and gun control,” and also that Democrat enforcers tend to use overtly racist and sexist rhetoric to “shame” Latinos into voting for the Party’s candidates.

State Rep. Alex Dominguez, a Democrat from Brownsville, is now sounding the alarm to his fellow Democrats. “Both the state and national party should be looking at this very closely,” he said this week. “The border Democrats have been the blue wall in Texas for decades. We can’t afford to lose the blue wall.”

Republicans are pressing hard in the region with an eye to the upcoming midterm elections. “Gone are the days of one party dominance in South Texas,” tweeted the Associated Republicans of Texas Friday. “The anti-border security, anti-police and anti-business policies coming out of the Democrat Party today are in direct conflict with the values of South Texas voters.”

A Friday report from the Texas Tribune pointed to a number of ways in which Democrat messaging has alienated South Texas voters, including on local issues of concern such as border “chaos.” Many Latino voters are also uncomfortable with Leftist rhetoric against law enforcement, and perceive Democrats as “socialists.”

George P. Bush, who is running for Attorney General, is one of many Republicans who have recently been campaigning in South Texas, the Texas Tribune reported:

Bush, whose mother is Mexican American, also sees potential for Republicans in the region, according to his campaign.

Some Democrats continue to downplay the realignment in South Texas, suggesting that it is a fluke, or perhaps an only-temporary result of Republicans misleading voters by “painting” the Democratic Party as troublingly Leftist.

If the voters themselves know their own interests, however, their trend to the right certainly paints a different picture: