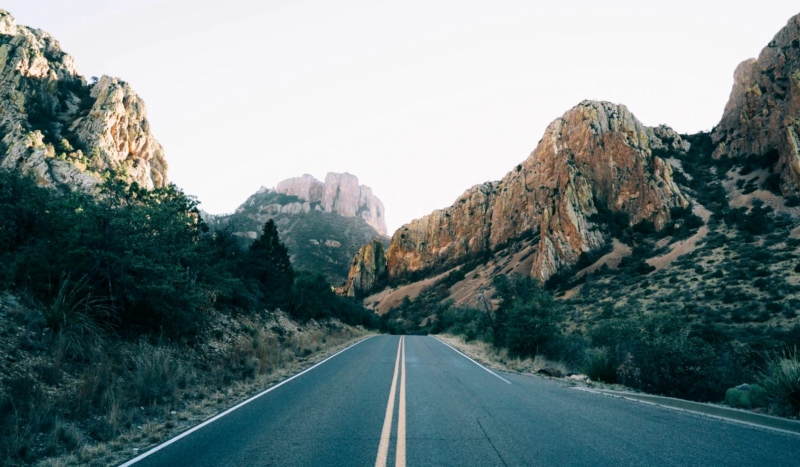 Until last year the region was a “longtime Democratic stronghold,” but Latinos swang “sharply” toward the political right in 2020, Medina explained.

In McAllen, “one of the region’s largest cities,” nearly twice as many locals voted for President Trump as in 2016. President Joe Biden won the Rio Grande Valley by only 15 percent, representing a massive loss for the Democratic Party since Hillary Clinton won by a “39-point margin in 2016.”

The New York Times report went on to quote a number of local Hispanic Americans, who pointed out that “Democrats had veered too far to the left, particularly on issues like abortion and gun control,” and also that Democrat enforcers tend to use overtly racist and sexist rhetoric to “shame” Latinos into voting for the Party’s candidates.

One Latina leader, Hidalgo County Republican Party Chair Adrienne Pena-Garza, told the New York Times that Democrat politics used to “scare” her “because you didn’t go against the grain.”

Ms. Pena-Garza said she was called a coconut — brown on the outside, white on the inside — and a self-hating Latino, labels that have begun to recede only in recent years as she meets more Hispanic Republicans who, like her, embrace policies that they view as helping small business owners and supporting their religious beliefs.

“You can’t shame me or bully me into voting for a party just because that’s the way it’s always been,” Pena-Garza added.

Based on conversations Medina had with locals, she suggested a number of factors leading to the shift of Latino voters toward the GOP:

Women who staunchly oppose abortion voted for the first time; wives of Border Patrol agents felt convinced the Trump administration was firmly on their side; mothers picked up on the enthusiasm for Republicans from friends they knew through church or their children’s school.

Other Latino voters exhibit a “profound sense of cynicism,” Medina noted, “a feeling that things will not change no matter who is in charge.” The humanitarian crisis at the border has continued under the Biden administration, and most locals personally know “both undocumented immigrants and Border Patrol agents, occasionally even within the same family.”

Another political factor is that many local Latinos are also pro-police, or even become police officers themselves, Medina reported, since “for many here, law enforcement remains one of the easiest paths to the middle class….”

“For the first time in recent history, a Republican came close to defeating the Democratic incumbent in Texas’ 15th Congressional District” last year, Medina reported, and next year, Republican candidate Monica De La Cruz-Hernandez will again run against Democrat Rep. Vicente Gonzalez — to whom she only lost by three points.

“If I were the Democrats, I would be very afraid right now, because there is a storm coming, a storm that is going to win Hidalgo County,” said Gov. Greg Abbott, R-TX, at a recent event where he rallied support for De La Cruz-Hernandez. “You will shape and reshape politics in the Lone Star State.”

But I never understood the Democratic values or message being one for me,” she said. “And I am convinced that people here have conservative values. That is really who the majority is.”

The growing conservative sentiment among Latinos is not only manifesting itself in Republicans. Even Democrat leaders like Rep. Vicente Gonzalez find themselves hedging against being too-closely associated with the Leftism of the Democrat Party, Medina reported:

Like other Democrats along the Texas border, Mr. Gonzalez has tried to distance himself from national Democrats; this year he asked Mr. Biden to rescind an executive order to temporarily stop new fracking on federal lands. Last month, he traveled to the border with the Problem Solvers Caucus, a bipartisan congressional group, and he has urged top Biden administration officials to come to the region.

“We support a lot of international trade, we’re an agricultural community, we’re Catholic, we work in the oil fields, we’re avid gun collectors.”

He added: “I think that’s pretty distinguishable from the rest of the Democratic Party. We can’t just assume that all Hispanics are going to stick with Democrats.”

42-year-old Mayra Rivera is a daughter of immigrants who worked hard throughout her life. She used to vote Democrat, she told the New York Times: “But I definitely think Democrats are pushing free everything, giving the message that there’s no value in your hard work, and that’s not something I can believe in.”

Jessica Villarreal, 33, is an Army veteran who now votes Republican and is considering running for office herself. Villarreal told the New York Times that she believes Latinos are just beginning to realize how conservative they were all along:

“There are more of us who realize our beliefs are Republican, no matter what we’ve been told in the past,” Ms. Villarreal said. “I am a believer in God and the American dream, and I believe the Republican Party represents that.”