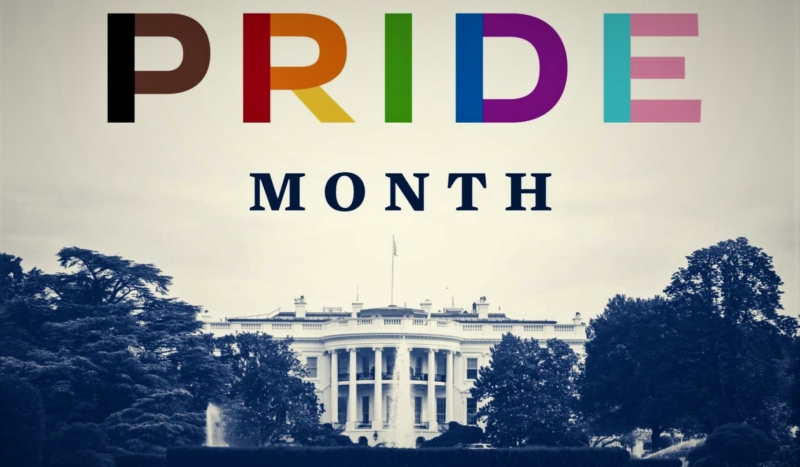 CV NEWS FEED // The U.S. Embassy to the Holy See sent a message Tuesday by flying the LGBT “Pride” rainbow flag at the Vatican.

“The U.S. Embassy to the Holy See celebrates #PrideMonth with the Pride flag on display during the month of June,” the embassy tweeted from its official account. “The United States respects the dignity and equality of LGBTQI+ people. LGBTQI+ rights are human rights.”

The move comes just a few weeks after the Biden administration authorized U.S. outposts to display the rainbow flag on the same flagpole as the American Flag at embassies around the world.

Some who objected at the time noted that the flag’s celebration of certain sexual activities would fly in the face of many local cultures where U.S. Embassies ought to take a respectful, diplomatic posture.

Heritage Foundation foreign policy analyst Daniel Kochis, for instance, said that such “pushing” of “‘progressive’ narratives often runs afoul of local religious or cultural sensitivities and will besmirch the U.S. as an impartial interlocutor in many countries.”

Duncan called the U.S. embassy’s Vatican move “disrespectful” and “inappropriate.” He also stated that it represented “exactly why I filed the Old Glory Only Act. The only flag that should be flying at our embassies is the flag of the United States of America,” Duncan concluded.