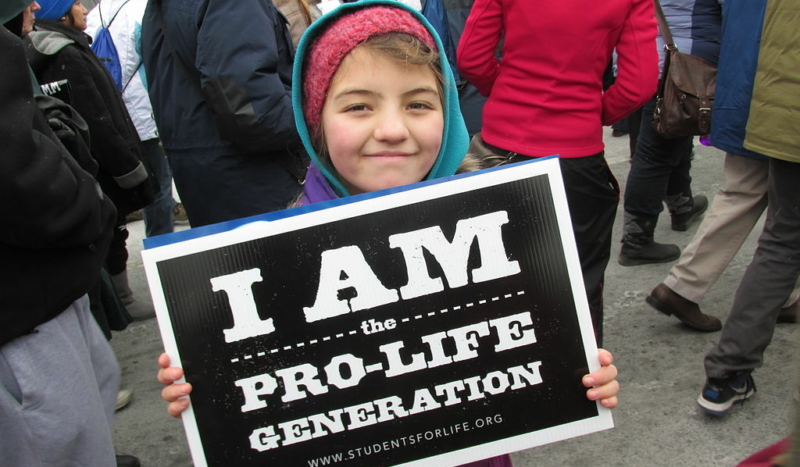 CV NEWS FEED // Members of the U.S. Conference of Catholic Bishops’ have welcomed the restoration of the Hyde Amendment to the federal budget following a recent non-binding Senate vote, even though it may still not be included in subsequent legislation.

“I’m hopeful and praying hard for this and I’m very grateful that the Senate did the right thing,” Archbishop William Lori of Baltimore told Crux.

On Aug. 10, West Virginia Sen. Joe Manchin, a Catholic Democrat, joined all Republican Senators in a 50-49 vote passing a budget resolution amendment to restore the 45-year old provision that prevents taxpayer funding of abortion. In late July, the Democrat-led House of Representatives omitted Hyde and other pro-life riders from the budget bill for the Departments of Labor, Education, and Health and Human Services.

In a statement released before the vote to restore Hyde,  Archbishop Paul Coakley of Oklahoma City affirmed the USCCB’s stance against federally-founded elective abortions.

“We continue to be resolute in our insistence that no taxpayer funding go to abortion,” Archbishop Coakley said. “It is critical that any proposal to expand health care coverage avoid an expansion of taxpayer funding of abortion.”

However, the Lankford Amendment to preserve Hyde was non-binding and may not make it into the House version of the bill or any subsequent budget legislation. The budget resolution now goes to the House for another vote.

Removing Hyde originated with the nation’s second Catholic president, not with the U.S. Congress. On May 28, the Biden Administration’s original federal budget proposal recommended its elimination.

That same day, Archbishop Joseph F. Naumann of Kansas City in Kansas, chairman of the USCCB Committee on Pro-Life Activities, released a statement declaring the U.S. bishops’ support of Hyde and other pro-life riders.

“No member of our great nation is weaker, more vulnerable, or less protected, than the child in the womb,” Archbishop Naumann said. “There are aspects to President Biden’s budget proposal that will assist vulnerable people. However, Congress must reject the Administration’s proposal to subsidize the deaths of unborn children.”