Twitter Suspends Politician for Tweeting That Men Can’t Get Pregnant 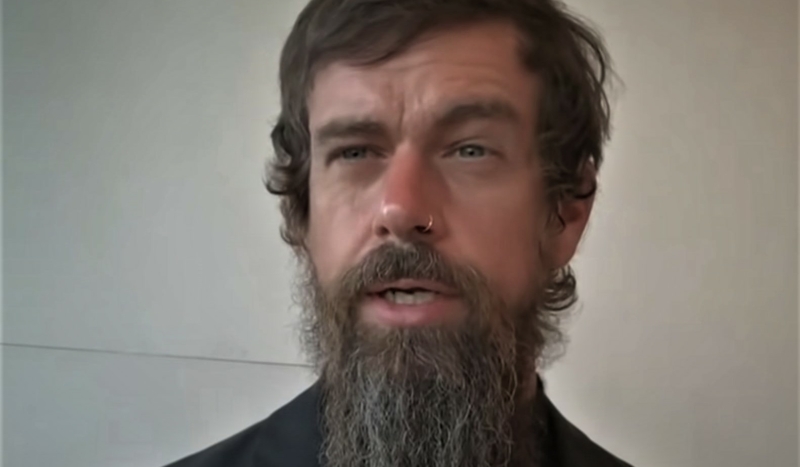 CV NEWS FEED // Twitter suspended Spanish politician Francisco Contreras’s account because of a tweet in which he argued against transgender ideology by stating that males cannot bear children.

“You can see this is already fascist biology,” Contreras wrote, referring to Twitter’s enforcement on behalf of the controversial and scientifically unfounded field of so-called transgender medicine. “Next time I’ll try 2 + 2 = 4,” he joked.

Contreras also posted the message Twitter sent to him notifying him of the suspension, which read in part:

Specifically, for the following reasons:

No threatening, harassing or fostering violence against other people on the basis of their race, ethnic origin, nationality, sexual orientation, gender, gender identity, religion, age, disability or disease is permitted.

Contreras’s Twitter suspension is the latest of many instances of social media companies intervening in politics. Commentators on both sides of the political aisle expressed deep concerns, for example, as companies like Twitter and Facebook suppressed posts by President Donald Trump in the leadup to the 2020 election, then finally removed his accounts altogether this year.

As CatholicVote has reported, the American public is increasingly in favor of regulations to curb the power of social media companies. A February Gallup poll found that 57% of the general public would favor more regulation, while 65% of Republicans have a “very negative” view of Big Tech.