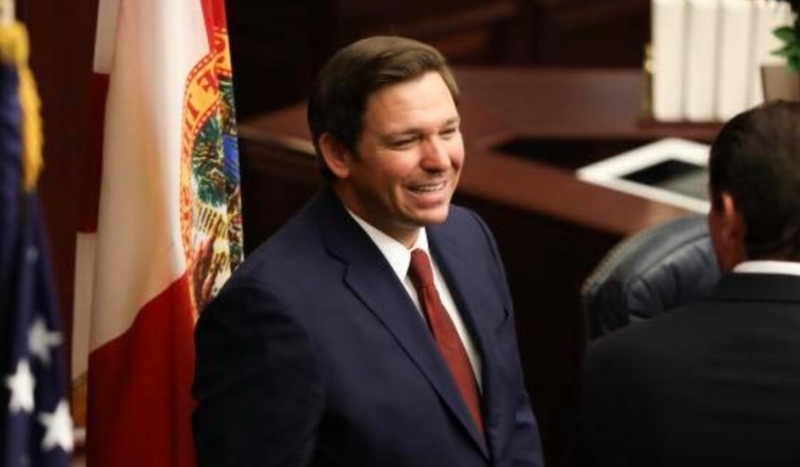 CV NEWS FEED // The Florida Legislature passed a bill this week that would forbid social media companies like Facebook or Twitter to ban elected officials from communicating on their platforms.

Gov. Ron DeSantis, R-FL, has pledged to sign the bill, which is now headed to his desk.

The move comes three months after social media giants YouTube and Twitter removed former President Donald Trump from their platforms, a decision which many commentators on both sides of the aisle warned could indicate that “Big Tech” has too much power over political speech.

A February Gallup poll also found that the American public’s views of Big Tech had “become significantly more negative” over the previous year and a half, while “public support for increased government regulation of these businesses [had] risen,” according to Gallup.

Negative views had “increased from 33% to 45%” and “the proportion with a very negative view … more than doubled,” Gallup reported. “Meanwhile, the percentage of Americans who think the government should increase its regulation of technology firms has risen from 48% to 57%.”

On regulation, the general public was more in line with Republicans’ negative perception of Big Tech. Among Republican voters, Gallup found, 65% had a negative view of Big Tech, while among Democrats, only 30% did.

That negative view of Big Tech among Democrats had only increased 1% over the previous 18 months. Among independents, the negative view had moved 11 percentage points in the Republican direction, from 33% to 44%.