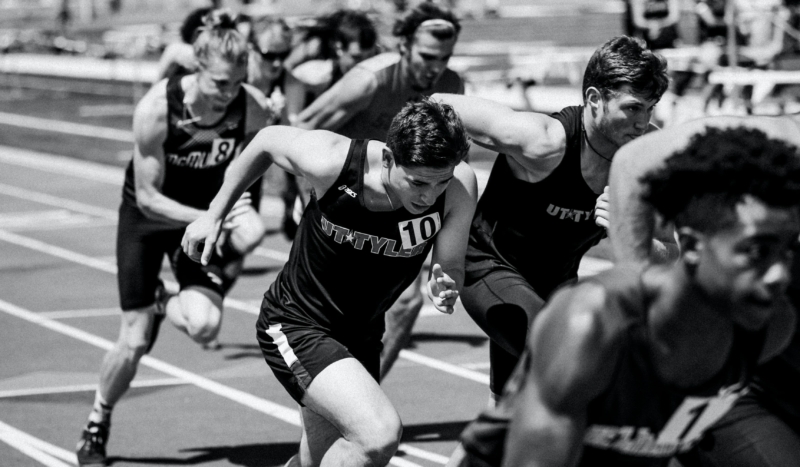 Debussy, a biological male who identifies as “nonbinary/transfeminine” and tells people to use the pronouns “they” and “them” when referring to him, wrote a resignation letter outlining his complaints against the NCAA.

“I’m deeply troubled by what appears to be a devolving level of active, effective, committed, and equitable support for gender diverse student-athletes within the NCAA’s leadership. As a non-binary, trans-feminine person, I can no longer, in good conscience, maintain my affiliation with the NCAA,” he wrote, complaining that the athletic association “still mandates rigid testing schedules for endocrine levels….”

He also took issue with the NCAA deferring “to relevant policies of the governing bodies for each individual sport,” rather than forcing every sport to comply with his agenda.

Debussy also complained that the NCAA last year allowed championship tournaments to take place in “states that had actually passed legislation, which limits the participation of gender diverse student-athletes.”

As CatholicVote has reported, sports have been rocked in the past two years by growing concerns that the LGBT movement has set its sights on women’s sports, which by definition exclude male competitors.

In numerous women’s sporting events, rule changes facilitating the participation of biological males have resulted in “trans women” who were born male breaking records and winning championships which critics say ought to have gone to women:

Abigail Shrier, author of “Irreversible Damage: The Transgender Craze Seducing Our Daughters,” is a leading light in the burgeoning political battle.
“Gender ideology … is misogyny in progressive clothing,” Shrier said in a recent Congressional testimony against the Democrat-backed Equality Act. “Gender ideology tells women and girls that they are not entitled to their fear or their sense of unfairness as their protective spaces are eliminated.”
“Being a woman … entails profound blessings, but also physical vulnerabilities,” she argued. “For generations, women like the late Justice Ruth Bader Ginsburg fought to create sex-based protections to make life safe and fair for women.”