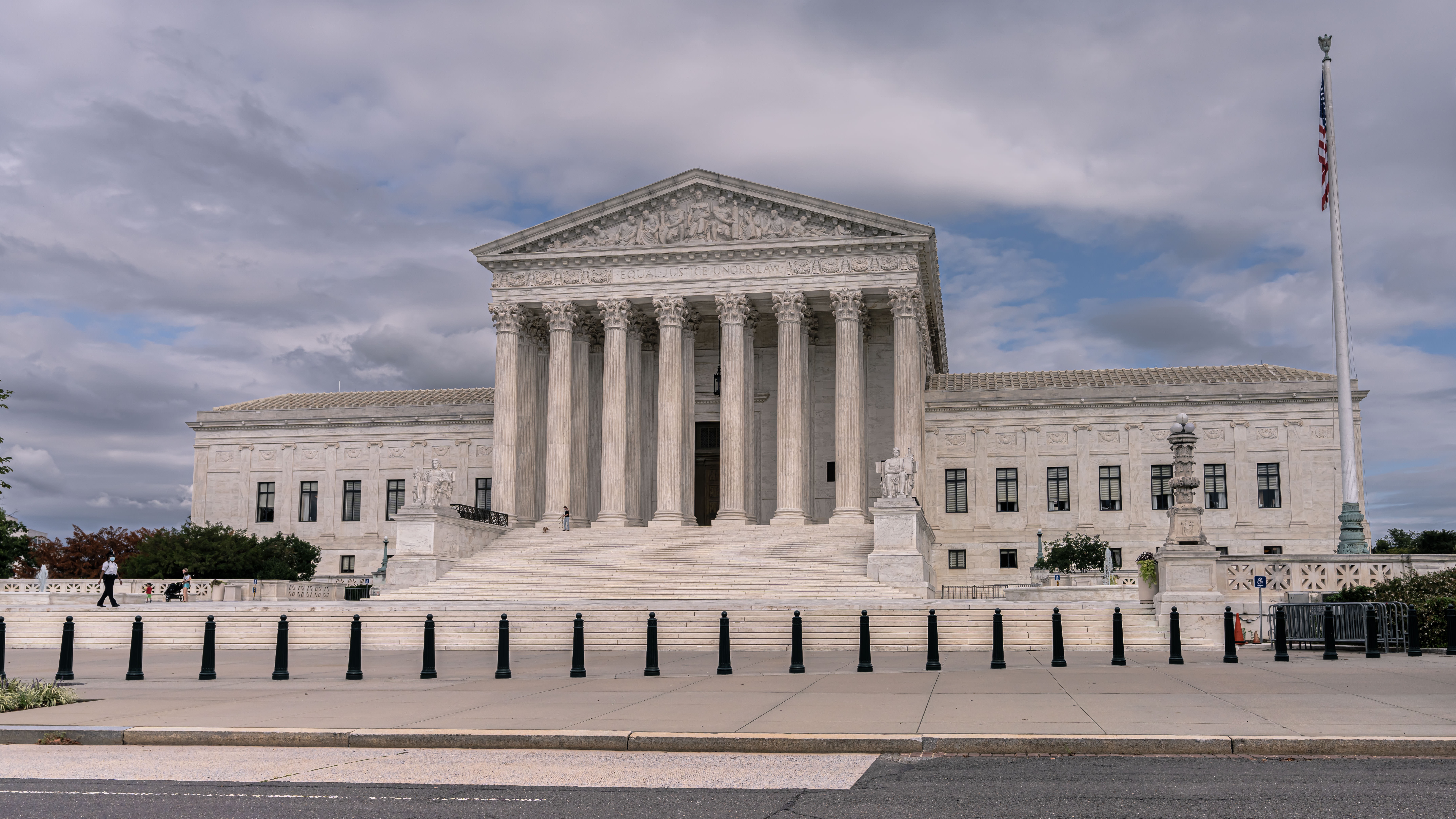 CV NEWS FEED // Texas officials called on the Supreme Court Thursday to allow the Lone Star State’s recently-enacted prolife law to stay in effect despite pressure from the Biden administration to block the law, which bans most abortions after about six weeks of gestation.

In the filing, Texas Attorney General Ken Paxton and others pointed out that the Biden administration’s Justice Department could not legitimately claim damage from the law, known as SB 8, and lacks the authority to protect the so-called “right to abortion.”

Citing legal precedents, the Texas filing argued: “Federal courts are not ‘roving commissions assigned to pass judgment on the validity of the Nation’s laws,’” and neither “is the Department of Justice.”

Since SB 8 went into effect Sept. 1, Texas has had to contend with an unceasing stream of efforts by the Biden administration and the federal government — operating in tandem with major abortion groups like Planned Parenthood — to thwart the legislation’s protective measures for the unborn.

As CatholicVote has reported, “President Joe Biden blasted the Supreme Court, as well as the law itself, after the high court declined emergency requests from abortion groups to bar the Lone Star state from enforcing the law on Sept 1.”

“The Supreme Court’s ruling overnight is an unprecedented assault on constitutional rights under Roe v. Wade,” the president stated Sept. 2:

“The United States’ lawsuit against Texas is extraordinary in its breadth and consequence, having an impact on precedents that have existed far longer than any right to abortion has been recognized,” stated Texas’ officials in Thursday’s filing. “Nevertheless, the federal government asks this Court to apply the ‘ad hoc nullification machine’ that pushes aside any doctrine of constitutional law that stands in the way of abortion rights.”

In response to previous efforts by the Biden administration to stop SB 8, Texas encouraged opponents of the law to take their cases to the Supreme Court, which had already proven sympathetic enough to the legislation to allow it to go into effect — despite emergency requests to pause it pending litigation from abortion groups.

The Supreme Court is also slated to begin hearing oral arguments in the case of Dobbs v. Jackson Women’s Health on Dec. 1, which many view as a case that could decide the future of state-level abortion legislation like SB 8.

Dobbs, a Mississippi legal dispute that directly hinges on whether states have a right to ban most abortions, represents a direct challenge to Roe v. Wade, the 1973 Supreme Court decision that first legalized abortion in all 50 states.

Mississippi Attorney General Lynn Fitch submitted a brief to the Supreme Court last month which called on the Justices to repeal Roe and “return” abortion legislation to the states.