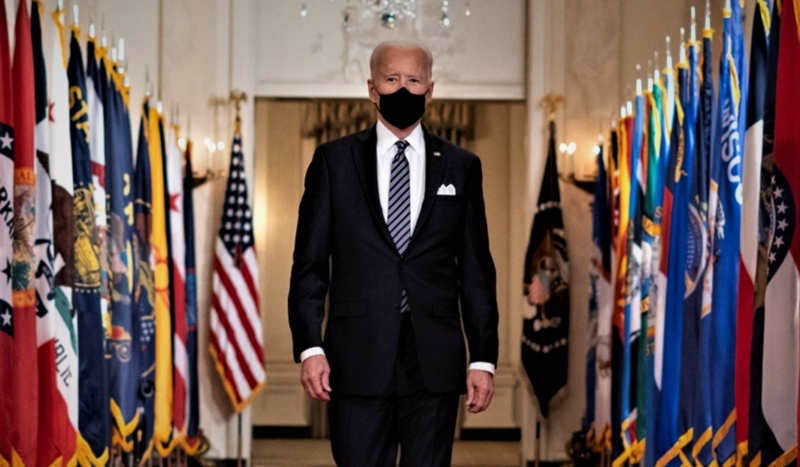 CV NEWS FEED // The Department of Justice on Monday officially requested that the Supreme Court block a recently-passed law in Texas which bans most abortions after a heartbeat can be detected.

The Department of Justice (DOJ) submitted an application to the Court arguing that the Texas law violates Roe v. Wade and is therefore unconstitutional. The pro-life law, known as the Texas Heartbeat Act or S.B. 8, is already having “devastating” effects, the DOJ argued.

The Justice Department’s application also complained that abortion clinics are being “forced to shutter their doors” and may never reopen, even if the law is eventually struck down.

The document also points out that women in Texas who had planned on aborting their children are instead bringing them to term and giving birth.

The move by the DOJ is the latest in a constant string of efforts by the Biden administration to thwart the Texas law since it went into effect at the beginning of September.

President Joe Biden blasted the Supreme Court, as well as the law itself, after the high court declined emergency requests from abortion groups to bar the Lone Star state from enforcing the law on Sept 1.

“The Supreme Court’s ruling overnight is an unprecedented assault on constitutional rights under Roe v. Wade,” Biden stated the next day:

A majority of the Justices of the Supreme Court are seen as pro-life. Their initial decision to allow S.B. 8 to go into effect left many abortion groups pessimistic about efforts to obtain pro-abortion rulings from the Court.

In December, the Court will begin hearing arguments in the case of Dobbs v. Jackson Women’s Health, a momentous case that commentators on both sides of the abortion debate view as having the potential to strike down pro-abortion legal precedents — including Roe v. Wade itself.

The Court will not decide the case until 2022, but its possible ramifications are widely discussed — with many proponents of abortion already preparing for what they call a “post-Roe America.”