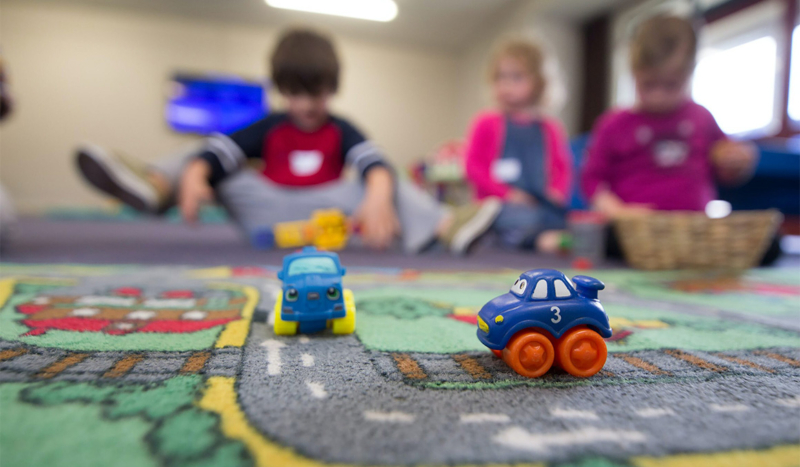 CV NEWS FEED //  “Sex-change operations and puberty blockers prescribed to kids is ‘child abuse’,” said Texas Attorney General Ken Paxton Monday, and he backed the statement up with a formal legal opinion that will have a binding effect on Texas law.

“Attorney General Ken Paxton released a formal attorney general opinion concluding that performing certain ‘sex-change’ procedures on children, and prescribing puberty-blockers to them, is ‘child abuse’ under Texas law,” according to a press release from Paxton’s office:

The holding comes at a critical time when more and more Texans are seeing the horrors that flow from the merging of medicine and misguided ideology. Specifically, the opinion concludes that certain procedures done on minors such as castration, fabrication of a “penis” using tissue from other body parts, fabrication of a “vagina” involving the removal of male sex organs, prescription of puberty-suppressors and infertility-inducers, and the like are all “abuse” under section 261.001 of the Texas Family Code.

Paxton had previously written a similar argument in 2019 “stating that the ‘transition’ of James Younger—the biological male son of Jeff Younger—to a ‘female’ through puberty-blocking drugs, among other things, was ‘abuse’ under at least three definitions set out in the Family Code,” the statement continued. At the time, Paxton argued that authorities “had an independent duty to investigate” the case.

Last year, Gov. Greg Abbott requested that the Texas Department of Family and Protective Services (DFPS) determine “whether genital mutilation of a child for purposes of gender transitioning through reassignment surgery constitutes child abuse.” The head of the DFPS replied that “genital mutilation of a child through reassignment surgery is child abuse.”

The attorney general’s legal move will likely be viewed as an important step for a growing and bipartisan movement concerned with how the LGBTQ agenda is setting its sights on children and schools.

The issue has caused something of a shakeup on the political Left. Some liberal feminist and academic commentators, as well as concerned parents, have broken with the recent insistence on “transitioning” children, while a good number of establishment figures in the Democratic Party, in education, and in the corporate world seem to drift more to the Left.

President Joe Biden has placed himself firmly on the far-left side of the question of child sex change operations. During his presidential campaign, he affirmed the idea of “transitioning” children during a town hall, saying: “The idea that an eight-year-old child or a 10-year-old child decides, ‘You know I decided I want to be transgender. That’s what I think I’d like to be. It would make my life a lot easier.’ There should be zero discrimination.”

In addition, Biden chose as one of his top health officials Dr. Rachel Levine, a man who identifies as a woman. And as CatholicVote reported, Levine refused to renounce real-world practices – presented to him by Sen. Rand Paul, R-KY, during a nomination hearing – of beginning transgender therapies with very young children. “We should be outraged that someone is talking to a three-year-old about changing their sex!” exclaimed Paul.

“These procedures are monstrous and tragic,” Paxton wrote on social media Monday. “I’ll do everything I can to protect against those who take advantage of and harm young Texans.”