Teachers Union Head Blasted for ‘Lying’ About Advocating for Kids 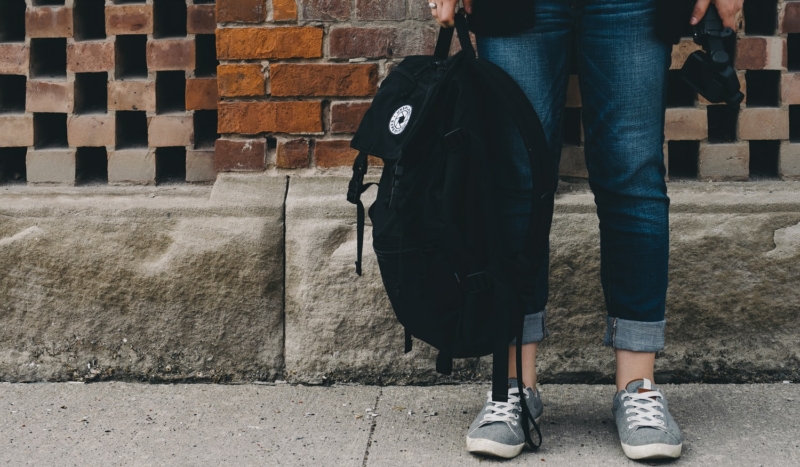 When Weingarten tweeted this week about “how tough this year has been on all including educators,” an anonymous Twitter user replied:

“We tried to reopen schools safely since April 2020,” Weingarten responded.

In fact, AFT and other unions worked against school reopenings until it became politically impossible to continue doing so in May, a year after many COVID-19 lockdowns began. As CatholicVote reported on May 13:

Weingarten’s new advocacy for reopening schools comes just over a week after her teachers union was caught at the center of a scandal for inveigling the Biden CDC in a plot to keep schools closed indefinitely. [Earlier this month,] emails released through a Freedom of Information Act request revealed AFT had a direct hand in a previously little-understood change of policy at the CDC. In January, the CDC’s guidance allowed for school reopenings. But in February, after behind-the-scenes interventions by teachers unions like Weingarten’s AFT, the CDC released new guidelines which recommended keeping schools closed.

“Incredible effort to just tweet through it despite everything being out in public,” wrote Matt Whitlock in reply to Weingarten’s claim of having advocated for school reopenings since April, 2020. Whitlock linked to a New York Post writeup on the scandal.

“Speaking as an attorney who went to federal court to open California’s schools last summer,” replied Harmeet K. Dhillon of the Center for American Liberty, “you were the biggest single obstacle to educating America’s children in school — not Gavin Newsom, not Fauci — not even COVID.”

“They opposed opening plans that proved safe, even after they proved safe,” wrote columnist Tim Carney.

“[Teachers] unions fought to keep schools closed for over a year now,” wrote Corey DeAngelis, a school choice advocate with the American Federation for Children.

Now “families want the right to take their children’s education dollars elsewhere,” he explained to Weingarten, and “support for school choice has surged since April 2020.”