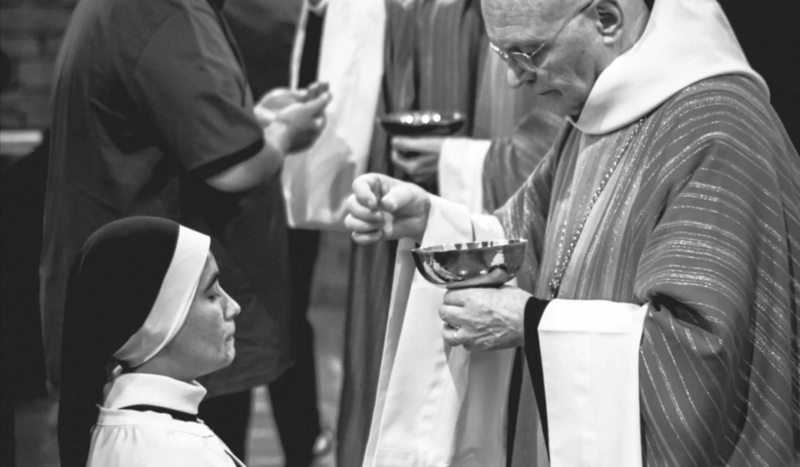 “If they’re going to politically weaponize religion by ‘rebuking’ Democrats who support women’s reproductive choice, then a ‘rebuke’ of their tax-exempt status may be in order,” Huffman tweeted.

Huffman is the second member of Congress to float the idea of punishing the Church in this way after the U.S. Bishops voted last week to move forward with drafting a teaching document on proper reception of the Eucharist.

Lieu added a number of abusive comments of his own, calling the U.S. Bishops “partisan hypocrites” as well as demanding the Eucharist himself.