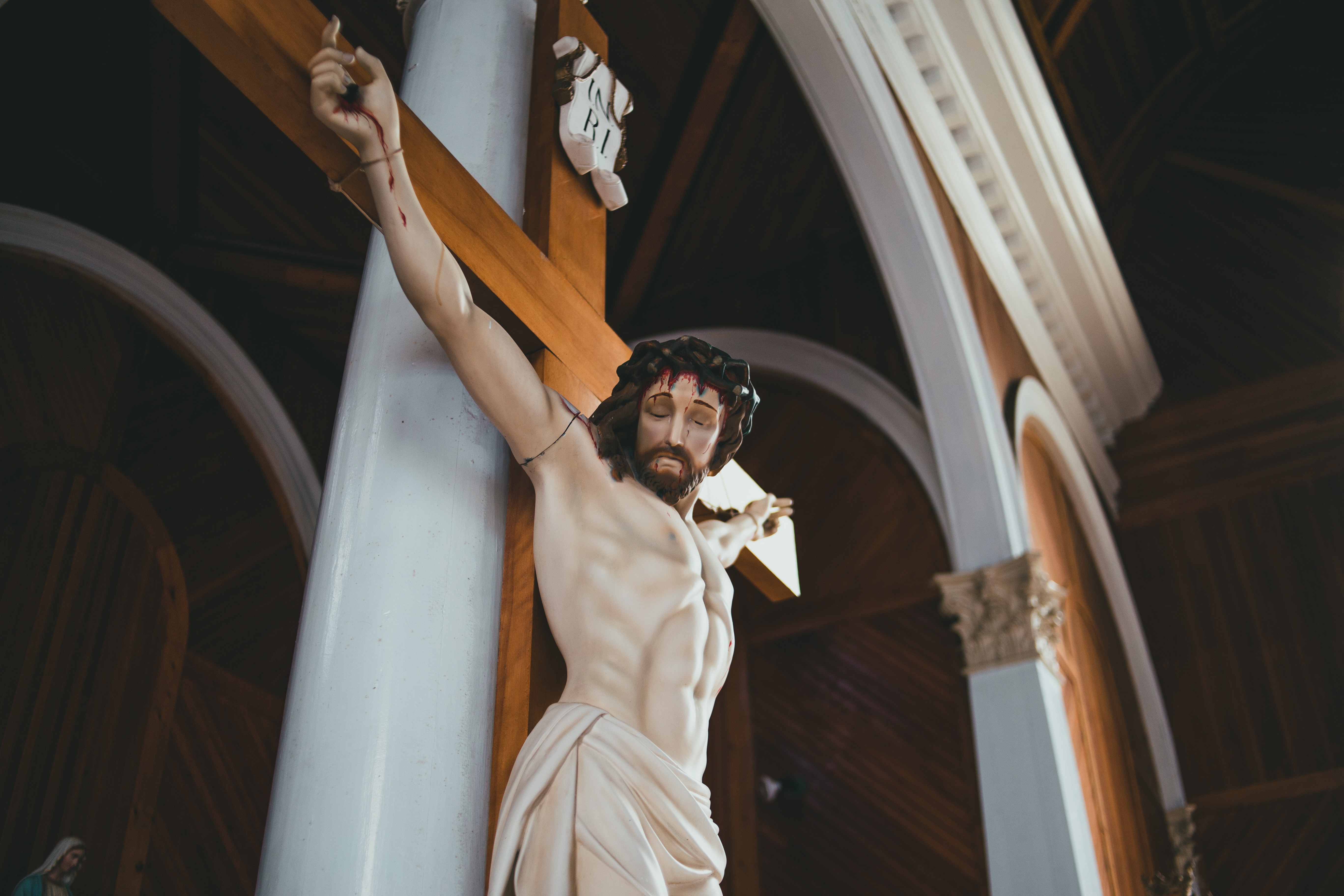 CV NEWS FEED // Fighting back against woke culture, a group of Catholic parents have started their own independent classical school in a southern California city nestled among wineries and vineyards.

The Good Shepherd Academy in Riverside, a city in the Diocese of San Bernardino, intends to offer a classical liberal arts K-12 education independent of the diocese. Like many Catholic schools that saw an enrollment boost with the first day of classes on Monday, Good Shepherd appears poised to offer Catholic families an alternative to the distance learning, critical race theory, and transgender ideology that have come to dominate public schools during the pandemic.

What distinguishes Good Shepherd from even many of these Catholic schools is its parents-first approach.

“The Good Shepherd Academy is dedicated to the academic and moral formation of every student, assisting parents in the role as primary educators of their children,” reads a Statement of Purpose posted online. “To accomplish this endeavor, the Good Shepherd Academy will educate students within the nurturing framework of a Catholic classical education, promotion of a Catholic culture in partnership with parents.”

The statement bases the school’s “authentic classical education” upon “the order of nature found within the liberal arts, mathematics, sciences and fine arts; and in the order of grace found in sacred doctrine and theology.”

Even as it encourages students to pursue the transcendental values of the true, the good, and the beautiful, the document adds that the school will be rigorously based on imparting factual knowledge content: “At The Good Shepherd Academy, from the earliest grades, memorization and recitation of content and languages, states and capitals will form the foundation of future development as the mind and spirit mature. In later grades, formation includes the study of logic, formal argumentation, and Socratic dialogue which inspires students to build upon what they know as they develop skills in rhetoric and rational debate.”

As with many lay-run Catholic school startups that seek independence of the local bishop, Good Shepherd will face some serious financial hurdles in getting off the ground.

The school currently has no facilities and its teachers are working without pay, leading the non-profit board in charge to start a Life Funder page to raise $100,000 for a building. The campaign, which started July 26 and ends Aug. 5, had raised only $1,645.00 from 19 small donations as of press time.

Additionally, the board of directors listed on its website consists entirely of ordinary parents, much like the faculty itself. They have no big donors or institutional subsidies.

In recent years, a growing number of U.S. Catholics have founded independent schools based on a classical education, participating in what critics see as a Benedict Option-inspired flight from public schools and even mainstream Catholic schools toward a more privatized model of religious education.

Good Shepherd has already acquired status as a member school of the Institute for Catholic Liberal Education, a network of U.S. Catholic classical schools, and in the similar National Association of Private Catholic and Independent Catholic Schools.

Whether this ambitious project takes off in the week-and-a-half left in its online fundraising drive remains to be seen.

Photo by Erik Mclean on Unsplash