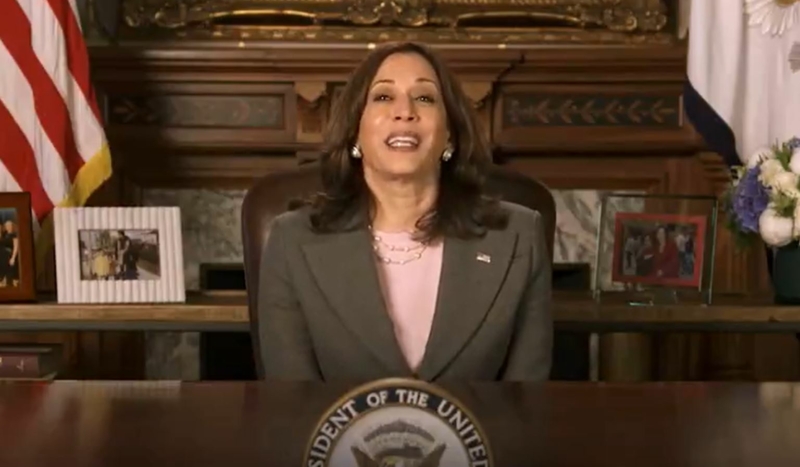 CV NEWS FEED // A new poll found that a majority of Americans, including a majority of independents, have an unfavorable view of Vice President Kamala Harris.

“By 48% to 41%, Americans have an unfavorable opinion of Vice President Kamala Harris,” Linley Sanders reported Wednesday. The YouGov poll also found that both the general population and political independents tend to agree more with Republicans than with Democrats when it comes to Harris.

“Three in four Democrats (74%) have a favorable view of Harris, compared to one-third (32%) of Independents and 12% of Republicans,” Sanders explained. “Most Independents (57%) and Republicans view her negatively (84%).”

The new polling results come nearly three months after President Biden announced he was putting Harris in charge of the crisis at the southern border.

Since then, the humanitarian crisis at the border has worsened considerably, evoking widespread concern.

As CatholicVote recently reported, nearly 25,000 migrant children were being held in facilities apart from their families at the beginning of this month.

Kamala Harris has yet to make a visit to the border since Biden placed her in charge.