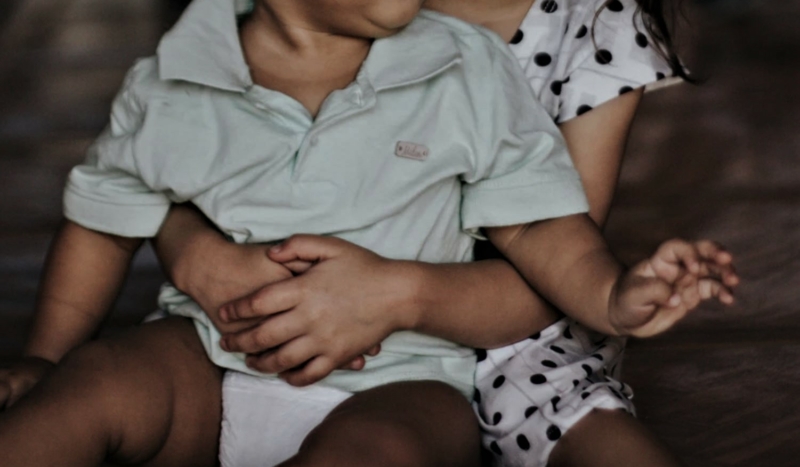 CV NEWS FEED // Nearly 25,000 migrant children were being held apart from their families by the U.S. Government at the beginning of this month. The minors were housed in facilities for which the Biden administration paid private contractors $3,000,000,000, The Blaze reports.

The recent spending seems to have been done in a hurry, the Associated Press reported this week, as the administration struggles to respond to the worsening humanitarian crisis at the border.

Of particular concern to many onlookers is the plight of vulnerable children attempting the journey. The Biden administration, however, has frustrated efforts by lawyers and other advocates to access the children.

“Children told attorneys who visited some sites they had not met with case managers, who are tasked with reuniting them with family members,” the AP reported. “HHS has refused all access to news media once children are brought into facilities, citing the coronavirus pandemic and privacy restrictions.”

Some of the new facilities have a “very institutional setting feel” that is bad for children, Sarah DeYoung told the AP. DeYoung is a professor at the University of Delaware and studies evacuation shelters. “It is critical that there would still be an outside assessment … including public health experts and people who have pediatric expertise.”

U.S. officials apprehended nearly 19,000 unaccompanied migrant children at the southern border in March alone — the highest number ever recorded in a single month.

As CatholicVote reported in March, “one Texas migrant facility had reached 729% of its planned capacity as of March 2, with 1,800 staying in a facility designed for 250.”

“‘Some of the boys said that conditions were so overcrowded that they had to take turns sleeping on the floor,’ said a lawyer who advocates for migrant youth.”