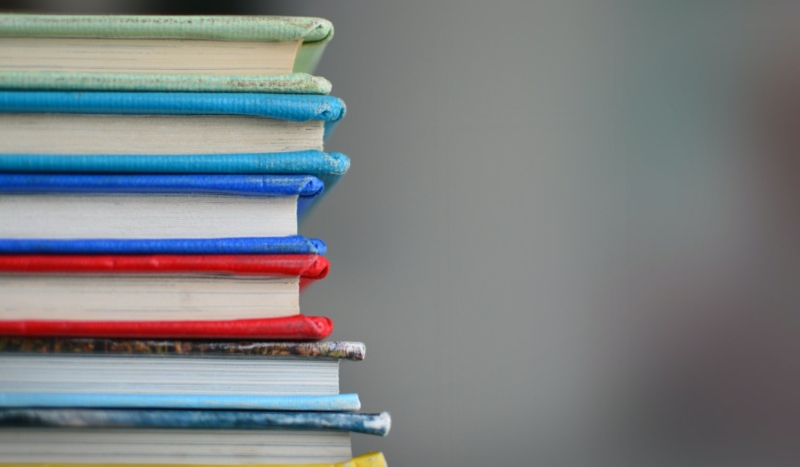 74% of voters support school choice, including 83% of Republicans, 70% of Democrats, and 69% of independents, according to the poll, which was conducted in June.

A majority (66%) of both Republican and Democrat poll respondents also supported giving public education funding directly to parents, rather than the education system, “to use for home, virtual, or private education expenses.”

“Public support for school choice is at an all-time high. And, as the nation recovers from unprecedented, nationwide school closures, a new story is unfolding,” said AFC CEO Tommy Schultz. “Parents are rising up and demanding the freedom to choose the best educational environment for their children,” he said:

Thankfully, more and more lawmakers are listening. Already in 2021, seventeen states have passed legislation to improve, expand, or create new school choice programs. For thousands of children, this means new opportunity and new hope for a brighter future.

In response to the poll, some have speculated that the new numbers could be driven by a loss of public trust in the education system, as well as teachers unions.

“Almost 75% of Americans favor School Choice. The other 25% are Democrat politicians and the Teachers’ Unions,” tweeted Annie Higgens, a retired teacher.

“Teachers’ unions and school districts have probably done more to harm their own credibility and positions in the last year than Devos or Kochs did in a generation (and I’m not ideologically sympathetic to the latter group at all),” wrote commentator Zaid Jilani. “Why are little kids being forced to wear masks for a virus that barely impacts them? What’s the logic in forcing them to wear it for this but not dozens of other illnesses?”

As CatholicVote has reported, teachers unions have come under heavy public scrutiny for working behind the scenes with health officials to thwart widely-supported plans to reopen schools for in-person learning.