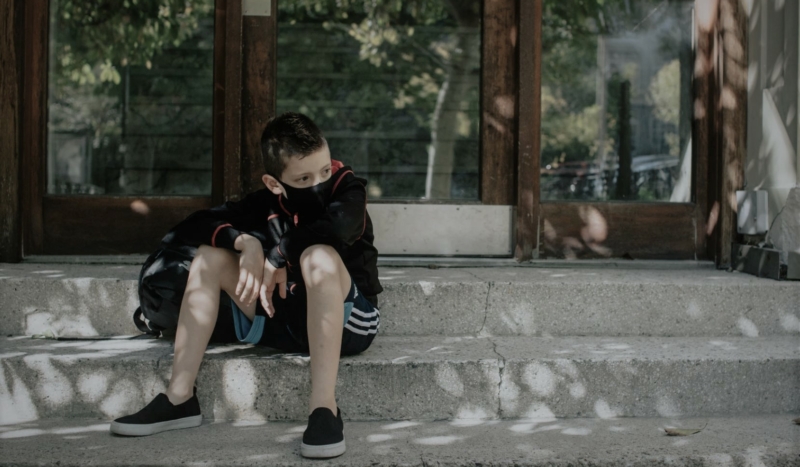 Recently disclosed emails that reveal the Centers for Disease Control and Prevention’s (CDC) “partnership” with the American Federation of Teachers (AFT) and involvement from the National Education Association (NEA) on CDC’s Operational Strategy for Reopening Schools raise significant concerns about whether you, as the Director of the CDC, are putting politics over science and Biden-Harris campaign donors over children. Such revelations also raise serious questions as to whether you are honoring your pledge to ensure CDC guidance is evidence-based and free from politics.

The emails between officials at the White House and the CDC, and representatives of the AFT and NEA were first made public May 1 through a Freedom of Information Act request by the watchdog group Americans for Public Trust.

The messages showed that U.S. government health officials directly collaborated with the powerful teachers unions on the “language” of the latest guidelines, right before halting a planned reopening of schools for in-person learning.

In one email exchange, CDC Director Walensky wrote to representatives of AFT:

Dear All, I just wanted to circle back and extend my gratitude for the language you have provided us below. Regrets for my delay in reply but I wanted to be certain you knew it is being worked into (with just a few small tweaks) the school opening guidance. We have also included the executive summary you suggested. Please know we are listening and working hard to ensure your confidence and partnership in this endeavor.”

AFT replied with collegial thanks: “We are immensely grateful for your genuine desire to earn our confidence and your commitment to partnership.”

“The hundreds of pages of emails also show potentially inappropriate political influence from the White House over CDC’s guidance process,” the House Energy and Commerce Committee officials wrote in their letter:

Emails show Carole Johnson, the White House Testing Coordinator, facilitated a number of your interactions with the AFT, particularly when it came to changes the AFT requested, and apparently organized at least one conversation between you and Becky Pringle, the President of NEA.

As the House Republicans’ letter outlines, the CDC’s January 2021 guidelines deemed school reopenings safe and quickly achievable with a few restrictions. In February, however–right after “partnering” with the teachers unions to write new guidelines–the CDC issued new rules which, running parallel to teachers unions’ public rhetoric and lobbying, were much more restrictive, and would keep children out of school longer.

The new guidelines came as a shock to many, including state political leaders and American families.

As CatholicVote reported at the time:

[The] CDC — which had previously indicated students would be relatively safe returning to school — released new guidelines that are more in line with Biden’s drawn-out and indeterminate approach to school reopenings.

Biden called the new guidelines “the best available scientific evidence on how to reopen schools safely.”

“What the CDC put out,” said DeSantis, “was quite frankly a disgrace. It would require, if you actually followed that, closing 90 percent of schools in the United States.”

DeSantis isn’t alone in his opposition to the Biden administration’s slowness to greenlight in-person school reopenings.

Parents across the country are finding it difficult to earn a living while caring for children newly grounded at home, and there is also real concern about the wellbeing of children largely isolated from friends and confined to hours of virtual learning via online conferences with instructors.

While some commentators accused the CDC of putting the partisan interests of the Biden administration ahead of science, others were simply baffled by the decision to keep schools closed.

However, as this week’s letter to the head of the CDC states, the newly-released emails “shed new light” on the agency’s abrupt reversal in February.

The letter concluded with a demand for answers, and instructions for the CDC to provide them to the House Energy and Commerce Committee by May 19.

Among the questions the House Republicans asked was this one: “Did the CDC share its draft school reopening guidance with any other political interest group for input prior to releasing it on February 12, 2021? If so, please identify who and when.”