PayPal Partners with Left-Wing Groups to Crack Down on “Hate” 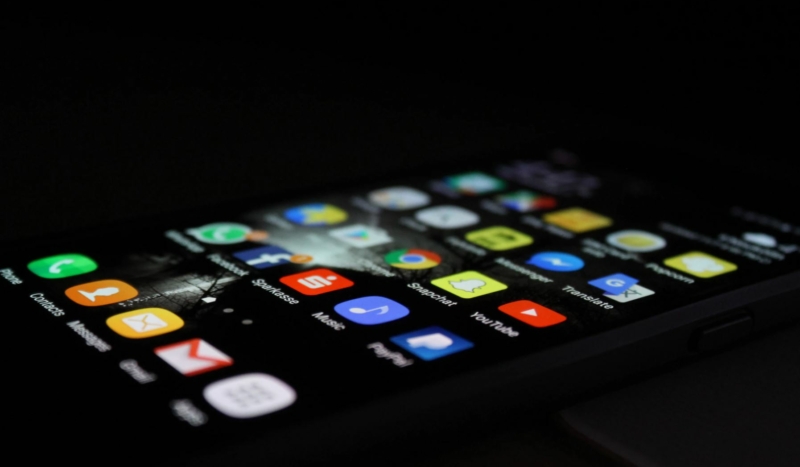 CV NEWS FEED // Big Tech banking app PayPal has announced that it will now “fight” to root out “hate” and “extremism” among its users and across the financial industry.

The far-reaching initiative “will be led through [the Anti-Defamation League’s] Center on Extremism, a leading authority on extremism, terrorism and hate,” the ADL said in a statement.

PayPal will go further than merely refusing to host illegal activity on its platform, according to ADL.

The Big Tech company will be “uncovering” and “disrupting” financial dealings on its platform that can be tied to “extremist and hate movements.” Again, from ADL’s statement:

In addition to extremist and anti-government organizations, the initiative will focus on actors and networks spreading and profiting from all forms of hate and bigotry against any community.

Critics were alarmed by PayPal’s announcement, noting its vagueness in identifying the sorts of activities it plans to “fight,” “uncover,” and “disrupt.” Also of concern to some commentators is the known political bias of Silicon Valley, where executives of Big Tech companies like PayPal hold progressive views out of step with the views of most Americans.

“The language of the press release is ambiguous, but suggests that PayPal will go beyond earlier efforts to avoid hosting illegal activities,” wrote Samuel Goldman of The Week. “PayPal threatens to limit the ability of individuals or organizations that it deems intolerable to engage in private financial transactions.”

Goldman also noted the potential pitfalls that come with involving the “activists” of ADL in the process. “Even if they start out narrowly-tailored, it’s likely that triggers for investigations and bans will extend from threats, harassment, and conspiracy to the latest left-wing shibboleths,” he warned:

The list of topics on the ADL Center for Extremism website — including bullying in educational settings, “anti-transgender rhetoric”, and “women’s equity” — makes it clear that the group’s definition of extremism is not limited to terrorism, organized crime, or other direct threats to constitutional government.

“The PayPal initiative justifies fears that the leading platforms are hostile to the spirit, if not the letter, of the First Amendment,” Goldman wrote.

Ohio Senate candidate J.D. Vance reacted to the news by spurring fellow conservatives to take seriously the threats posed by unaccountable Big Tech giants. “If your ‘conservatism’ isn’t about fighting the power of these companies, it’s totally useless,” Vance wrote. “Yes, I like the brave people of Cuba, too. God bless them. But we need to worry about creeping oligarchy in our own country first.”

Rep. Ken Buck, R-CO, would seem to agree about the urgency of addressing Big Tech. “I have introduced six bipartisan bills that would break up Big Tech’s monopoly power,” he said in response to the PayPal announcement. “Republicans should join today to end the censorship.”

Buck is one of several Republican members of Congress who launched a new “Freedom from Big Tech Caucus” in mid-July. As CatholicVote reported:

Buck, who serves on the House Judiciary Committee’s Subcommittee on Antitrust, Commercial, and Administrative Law, issued a press release Friday detailing the membership and purposes of the new Freedom from Big Tech Caucus.

“Big Tech companies rig the free market, crush competitors, stifle innovation, cozy up to China, and censor Americans,” the press release stated. “Big Tech companies operate under an ‘America last’ mindset that has negatively affected consumers and small businesses across the country while benefiting China and entrenching their gatekeeper power.”

Journalist Glenn Greenwald, widely regarded as a non-partisan commentator and a frequent critic of both Republicans and Democrats, observed the substantiveness of the Republican case against Big Tech. “There’s a much more vibrant debate in conservative politics about whether the US should be interfering in other countries like Cuba than there is in liberal politics, and at least as much anti-corporatist sentiment (genuine or not),” Greenwald wrote. “How many Dem politicians could/would say this?”