On Feast of the Cross, Pope Condemns Politicizing of Religious Symbols 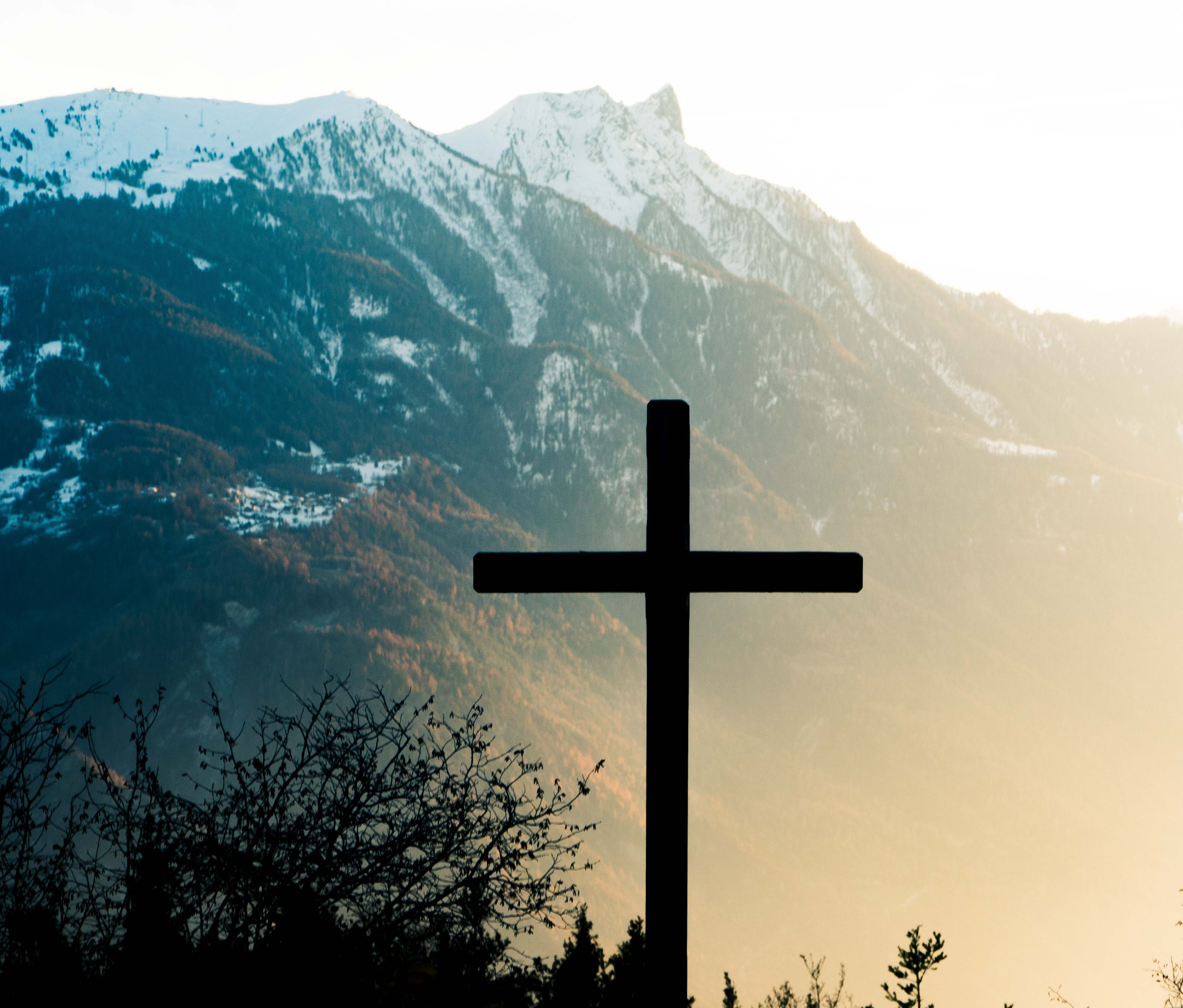 CV NEWS FEED // In his homily for the Exaltation of the Holy Cross on Tuesday, Pope Francis condemned the political use of religious symbols.

Preaching at the Byzantine Divine Liturgy of this feast day during his trip to Slovakia, Francis told a congregation of 40,000 worshipers that the cross is not a flag to be waved nor a political symbol, according to a Crux report.

“Let us not reduce the cross to an object of devotion, much less to a political symbol, to a sign of religious and social status,” Francis said.

Although European media interpreted the remarks in reference to the conservative Christian leaders Viktor Orban in Hungary and the rosary-brandishing Matteo Salvini in Italy, the pope did not name anyone in particular.

Indeed, the pope’s caution against politicizing Catholicism applies equally to liberal Catholic leaders like U.S. President Joe Biden, who often flashes his own rosary beads and presents himself as a “devout Catholic” while publicly denying Catholic teaching on human life.

After Biden recently declared that human life does not begin at conception, contradicting his own previous statements, Cardinal Wilton Gregory said the president is “not demonstrating Catholic teaching.”

In his homily, Francis emphasized the message of the cross to preach the truth even at the cost of suffering for it, rather than use it to seek the very power and triumph that Jesus Christ rejected in dying on it.

“We can fail to accept, except perhaps in words, a weak and crucified God, and prefer instead to dream of a God who is powerful and triumphant,” the pope said. “This is a great temptation. How often do we long for a Christianity of winners, a triumphalist Christianity that is important and influential, that receives glory and honor? Yet a Christianity without a cross is a world Christianity and shows itself to be sterile.”

The pope said Catholic crucifixes have little spiritual benefit “unless we stop to look at the crucified Jesus and open our hearts to him, unless we let ourselves be struck by the wounds he bears for our sake, unless our hearts swell with emotion and we weep before the God wounded for love of us.”

Politically, Francis also noted how the cross led many Catholics to bear witness as martyrs under Nazi and Communist regimes.

“Here I think of the martyrs who in this nation bore witness to the love of Christ in troubled times, when everything counseled silence, taking cover, not professing the faith. Yet they could not help but testify,” he said.

The pope further warned that Christians’ “witness can be weakened by worldliness and mediocrity.”

“The cross demands instead a limpid testimony. For the cross is not a flag to wave, but the pure source of a new way of living. Which? That of the Gospel, that of the Beatitudes. A witness who bears the cross in his or her heart, and not only on his or her neck, views no one as an enemy, but everyone as a brother or sister for whom Jesus gave his life. A witness of the cross does not dwell on the wrongs of the past or keep lamenting the present,” Francis said.

Biden, the second Catholic president of the United States, has so divided Catholics over his rosary-clutching heterodoxy that the nation’s bishops are considering a document that might provide greater clarity on the obligation of Catholics for the proper reception of Holy Communion.

Despite running as a moderate who would unite Americans after the divisiveness of the Trump era, Biden’s approval ratings have remained mired in partisan division following several debacles like the fall of Afghanistan, and he has lost polling ground among independents in recent weeks.

Photo by il vano on Unsplash