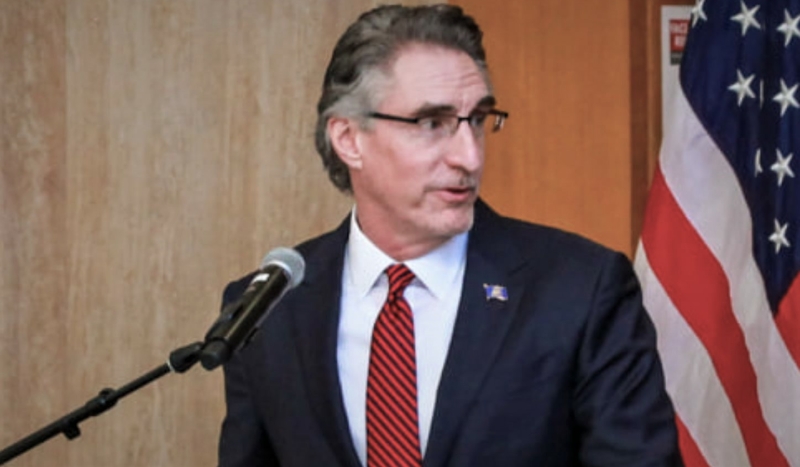 CV NEWS FEED // Gov. Doug Burgum, R-ND, vetoed a bill Wednesday that would have prohibited students who were born male from competing in K-12 girls sports.

Burgum argued that children already have a level playing field in North Dakota and that there has yet to be a complaint relating to transgender interferances, according to the local Bismarck Tribune.

This is not the first time a Republican governor has thwarted Republican-led efforts to oppose the LGBT movement’s designs on children, and many political commentators are suggesting that governors who “cave” to progressives in this way will not fare well in future elections.

South Dakota’s Gov. Kristi Noem, once considered a likely GOP front-runner for the 2024 presidential race, suffered enormous backlash after she vetoed a similar bill in March.

Gov. Asa Hutchinson, R-AR, is also facing blowback from conservatives after vetoing a Republican-backed bill that would have banned the administration of “transgender” medicines and surgeries to children.