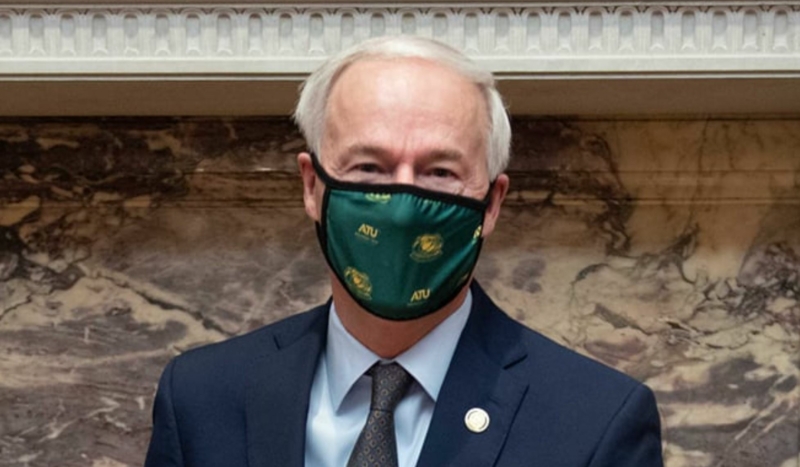 CV NEWS FEED // Gov. Asa Hutchinson, R-AR, vetoed a bill that would have banned transgender medical treatments for children, and many Catholic leaders are taking the governor to task.

Supporters of House Bill 1570, which is called the Save Adolescents from Experimentation (SAFE) Act, have cited numerous cases of medical interventions causing harm to minors in the name of the LGBT movement.

But Hutchinson called the bill “off course,” and a form of “government overreach,” though “well-intended.”

Hutchinson’s veto alarmed many on the political right. The governor is a Republican, which adds significance to his decision to sink a conservative effort to defend children from unethical medical treatments pushed by progressives.

“If ‘conservatism’ can’t defend kids against mutilation, it needs to die,” tweeted Sohrab Ahmari of the New York Post.

“I am a conservative, small-government federalist. However, when it comes to protecting children and their innocence, call me an authoritarian,” added Catherine O’Neill.

The Women’s Liberation Front, a “radical feminist” organization which opposes trangender ideology, was equally displeased with Hutchinson’s decision. “Do you see how strong the backlash is,” they tweeted, “that even Republican governors of states don’t feel that they can stand up and say no to the sterilization of children for having unusual personalities & interests?”

“Stand up and be counted in protecting these kids.”

CatholicVote political director Joshua Mercer said Monday that Hutchinson’s veto is a setback, but not the end of the story. “The fact that so many good people, including Catholics, aren’t accepting Hutchinson’s brand of politics is actually a sign of hope in itself,” Mercer said.

“Don’t be too downcast. We’re only just now entering the era of what some people call the great realignment. And what Hutchinson just did? That’s how you end your career in the GOP.”