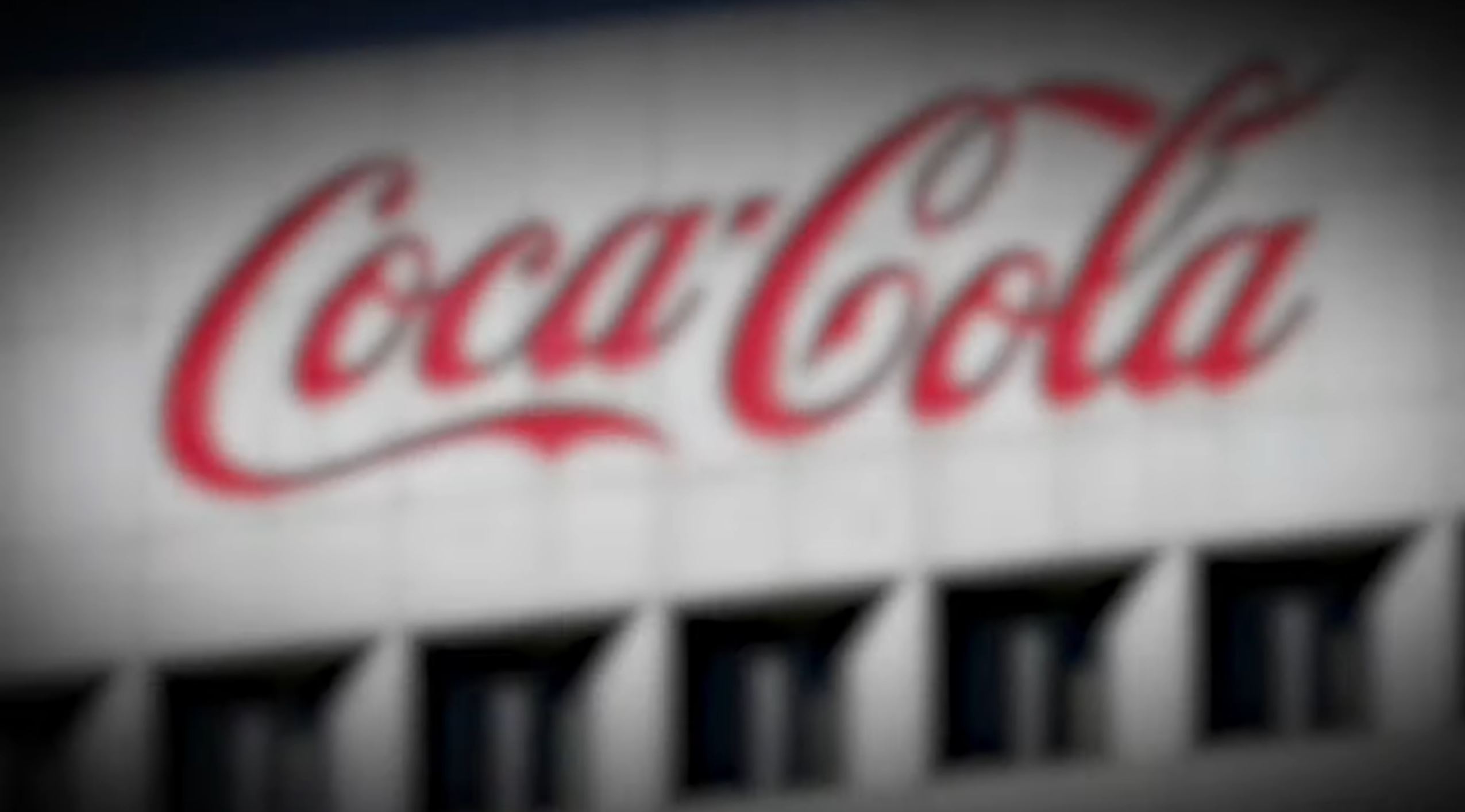 CV NEWS FEED // A conservative organization is spending over $1 million on an ad campaign calling out “woke” mega-corporations who engage in unethical business dealings while presenting themselves to the public as caring and heroic.

The organization Consumers’ Research is running the ads on Fox, CNBC, and other networks, focusing on areas where the target companies have their headquarters.

The ads go after some of America’s most politically-outspoken corporations, including American Airlines, Nike, and Coca-Cola.

The move comes as public disapproval for what Consumers’ Research calls “woke capitalism” spills over from the political right to the general public.

A new NPR / PBS NewsHour / Marist Poll found that a sizable majority of Americans oppose corporate influence in politics. The poll asked “Do you support or oppose American companies using their public role, position, or events to influence political, cultural, or social change?” Among all respondents, 57% said they oppose the influence of American businesses, while only 36% said they support it. This polling result is particularly significant in light of recent efforts by major corporations to put pressure on GOP legislators not to pass any bills to ensure against voter fraud.

“Coca-Cola is getting political, attacking Georgia’s popular voting law,” says the narrator of one of the new Consumers’ Research ads (which can be viewed here). “Why? To distract from years of dismal sales, terrible 2020 results, reports suspecting they benefited from forced labor in China.”

“Coca-Cola products are poisoning America’s youth, and worsening the obesity epidemic,” the ad goes on to say. “So the company tried funding phony science to minimize the harms. But they got busted.”

With each point the narrator makes, the ad substantiates the claim by showing on-screen quotations from leading authorities and mainstream newspapers like The New York Times and Washington Post.