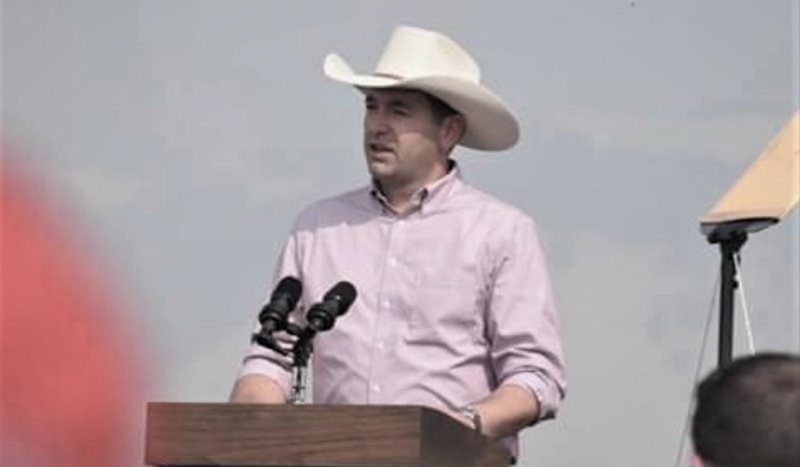 While Title VI of the Civil Rights Act forbids racial discrimination against students in public schools, CRT or “antiracism” “assigns immutable negative characteristics to individuals solely based upon their race or ethnicity,” Knudsen wrote. “And it manages to frame any philosophical disagreement or objection to this assignment as — you guessed it — racism.”

The AG’s announcement comes after Montana State Superintendent of Public Instruction Elsie Arntzen asked him for an official opinion on the matter earlier this month.

As CatholicVote reported at the time, Arntzen asked whether CRT-inspired practices in public schools “may violate Title VI of the Civil Rights Act of 1964, the Equal Protection Clause of the Fourteenth Amendment,” a law in the Montana Constitution, or “other applicable nondiscrimination laws.”

“The term ‘antiracism’ appears reasonable and innocuous on its face,” Knudson wrote. “After all, our Constitution, our laws, and nearly all our citizens are ‘antiracism.’”

But “antiracism” as a name for the “all-encompassing worldview” of CRT “is an Orwellian rhetorical weapon:”

Knudson’s lengthy statement (which readers can find in full here) included an in depth essay on the academic movement of critical theory, the popularization of CRT and “antiracism” through journalism, and the implementation of CRT in corporations, media organizations, the entertainment industry, and government departments.

The statement also presented a legal analysis of CRT and CRT-inspired educational programming, showing where it runs afoul of Federal and State civil rights legislation. Knudson spelled out that the purpose of the document was to “assist” Montana education officials in the work of rooting CRT out.

Knudson’s thorough analysis could prove to be groundbreaking, providing a starting point for other legal experts and state officials who wish to counter the infiltration of CRT into state agencies.

“Every attorney general must follow suit,” tweeted Christopher Rufo of the Manhattan Institute. “Shut it down.”

On social media, many dozens of citizens shared Knudson’s statement with their own attorneys general, urging them to take similar action.