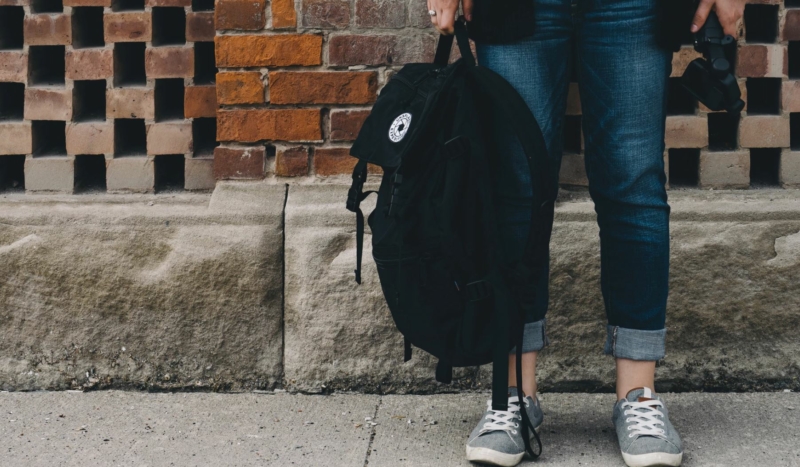 CV NEWS FEED //  An advocacy group called Let MI Kids Learn is aiming to get 340,000 signatures to put a school choice initiative on the ballot before Michigan voters – after Gov. Gretchen Whitmer, D-MI, vetoed the legislation.

“The passage of this legislation was a test for Governor Whitmer: she could stand with families and children, or she could stand with special interests,” Republican Rep. Bryan Posthumus told a local ABC affiliate. “Sadly, but predictably, Whitmer chose the special interests — as she always has. But Michigan’s constitution gives voters a recourse, and our petition drive will allow voters to expand opportunities for children, even if Whitmer won’t,” Posthumus said.

The Legislature sent a series of bills called the Student Opportunity Scholarship Package, which would have created savings accounts for the state’s eligible students, allowing them to spend education funding at their family’s discretion either in a public school of their choice or as homeschoolers and private school attendees.

But Governor Whitmer stands in the schoolhouse door with her veto pen, determined to strip families of any choice, and deny children the money they deserve for educational opportunities. We’re just as determined to veto Whitmer’s veto with our petition.

The news out of Michigan comes amid steadily rising public support for school choice. As CatholicVote reported in July, “74% of voters support school choice, including 83% of Republicans, 70% of Democrats, and 69% of independents,” according to a RealClear Opinion Research Poll conducted in June:

A majority (66%) of both Republican and Democrat poll respondents also supported giving public education funding directly to parents, rather than the education system, “to use for home, virtual, or private education expenses.”