Manchin to Back Hyde Amendment ‘In Every Way Possible’ 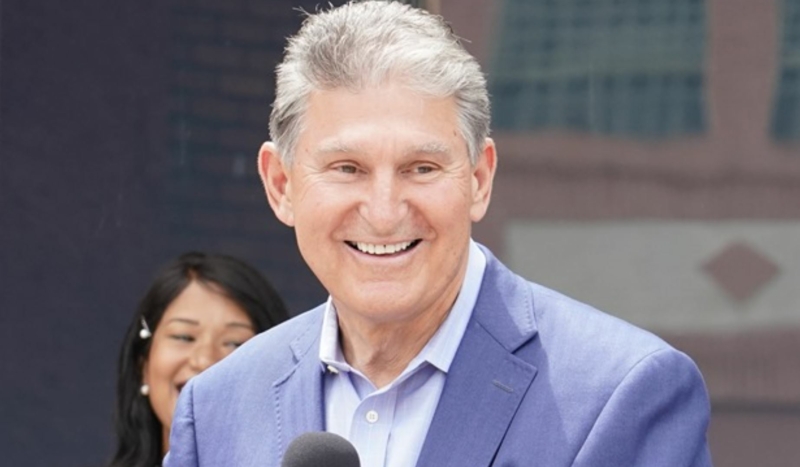 “I’m going to support Hyde in every way possible,” Manchin told a Bloomberg reporter this week.

Manchin, Casey, and Kaine also backed pro-life protections in Joe Biden’s American Rescue Plan, signing on to a proposed amendment that would have prohibited taxpayer-funding for abortions in the bill.

Their amendment was rejected, a decision which Manchin decried, pointing out that such pro-life protections have been included in all such bills — always with bipartisan support — since shortly after the Supreme Court’s Roe v. Wade decision legalized abortion.

Amid an unprecedented push to dispense with the Hyde amendment in budget bills, the U.S. Bishops have confronted Congress and the Biden administration on behalf of the unborn.

“Congress must reject the Administration’s proposal to subsidize the deaths of unborn children,” wrote Archbishop Joseph Naumann, chairman of the U.S. Conference of Catholic Bishops’ Committee on Pro-Life Activities, ahead of the passage of the American Rescue Plan.

“For nearly half a century, the Hyde Amendment and related provisions have protected taxpayers from funding most abortions,” Naumann said. “These policies have broad support from Democrats and Republicans. They have been enacted and signed into law by congresses and presidents of both political parties.”

Manchin, a Catholic himself, agreed.“As a life-long Catholic, I have always been pro-life and believe that the Hyde amendment ensures federal funds are not used to perform abortions anywhere in the country,” Manchin said last year. “Repealing the Hyde amendment would be foolish and I’m strongly opposed to this push from some Members of Congress.”