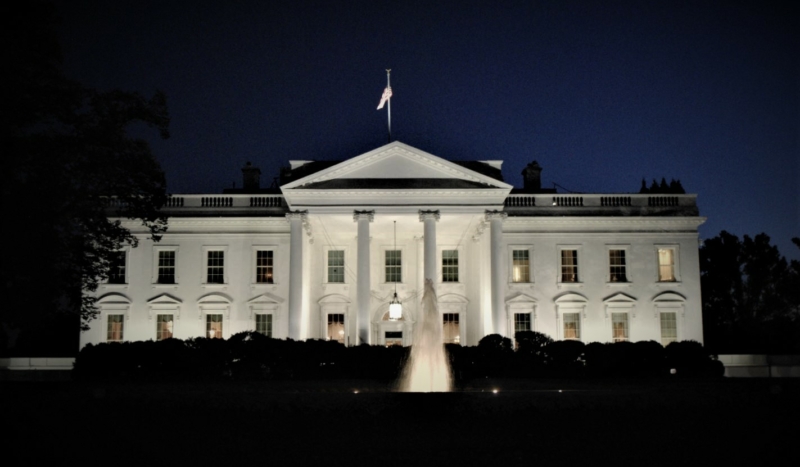 “Congress must reject the Administration’s proposal to subsidize the deaths of unborn children,” Naumann stated:

For nearly half a century, the Hyde Amendment and related provisions have protected taxpayers from funding most abortions. These policies have broad support from Democrats and Republicans. They have been enacted and signed into law by congresses and presidents of both political parties.

Every year since 1976, Congress has attached the pro-life Hyde Amendment to spending bills. The bipartisan amendment prohibits the use of taxpayer dollars to pay for abortions.

During his presidential campaign, Biden called for this pro-life policy to end.

The U.S. Bishops have repeatedly confronted Biden over this issue. When the administration and its Democrat allies in Congress pushed through the American Rescue Plan without pro-life protections, the USCCB and Republican lawmakers intervened up to the day of the bill’s passage, but were thwarted.

In a similar battle, Archbishop Naumann also condemned Biden’s decision in April to rescind a Trump-era ban on the use of aborted human remains for scientific experiments. “Our government has no right to treat innocent abortion victims as a commodity that can be scavenged for body parts to be used in research,” Naumann stated.

“Look, I think the White House … respectfully disagrees,” White House spokeswoman Jen Psaki said when asked about Naumann’s criticism, “and we believe that it’s important to invest in science and look for opportunities to cure diseases and I think that’s what this is hopeful to do.”