Biden Admin: We “Disagree” With Bishops on Using Aborted Children for Research 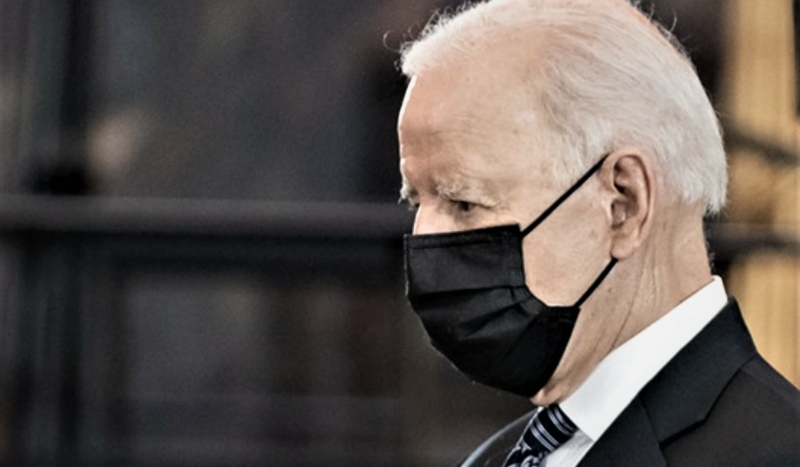 The Biden administration rescinded a Trump-era ban on the use of aborted human remains earlier this month.

Speaking for the U.S. bishops, Archbishop Joseph Naumann, chairman of the bishops’ Committee on Pro-Life Activities, condemned the move. “Our government has no right to treat innocent abortion victims as a commodity that can be scavenged for body parts to be used in research,” Naumann stated.

Citing the bishops’ condemnation in a press briefing Tuesday, EWTN’s Owen Jensen asked for a response from the White House.

“…As we all know, the administration just lifted the ban on researchers using fetal tissue from elective abortions,” Jensen said, “and the U.S. Conference of Catholic Bishops, the leaders of the president’s own faith, said in reaction [that it is] ‘deeply offensive to millions of Americans for our tax dollars to be used for research that collaborates with an industry built on the taking of innocent lives.’”

“How does the White House respond to that criticism?” Jensen asked.

“Look, I think the White House … respectfully disagrees,” Psaki said, “and we believe that it’s important to invest in science and look for opportunities to cure diseases and I think that’s what this is hopeful to do.”

Watch the exchange below.