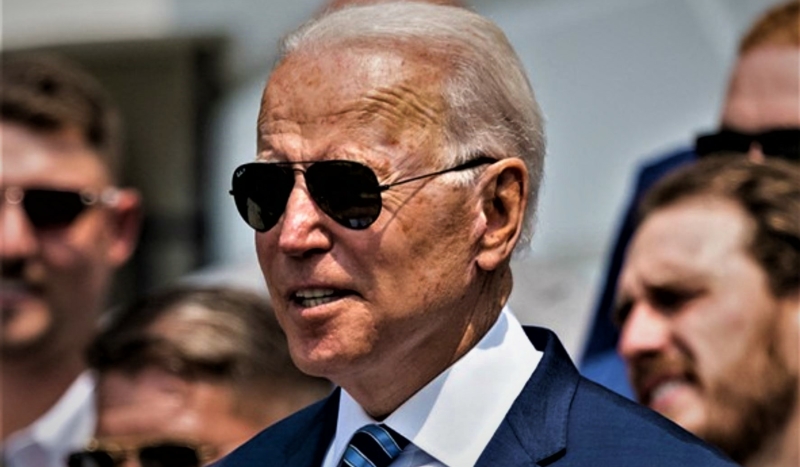 Updated 7/21/21 at 10:00 A.M. Correction: Mount St. Joseph University is sponsored by the Sisters of Charity, not the Sisters of Mercy. We apologize for the error.

CV NEWS FEED // The archbishop of Cincinnati and pro-life Catholics have spoken out against a Wednesday town hall event at the Catholic Mount St. Joseph University in Cincinnati, where President Joe Biden is scheduled to speak.

Mount St. Joseph University is sponsored by the Sisters of Charity, a Catholic religious order. Right to Life of Greater Cincinnati encouraged the public to tell the Sisters that they were hosting the “most pro-abortion president in U.S. history,” according to The Cincinnati Enquirer.

“Tell them this is unacceptable for a Catholic university,” the pro-life group added. “They should be ashamed to host a man responsible for the deaths of hundreds of thousands of innocent unborn lives.”

The Archdiocese of Cincinnati issued a statement Tuesday which said that Archbishop Schnurr was never informed or consulted about the University’s invitation of Biden. Schnurr pointedly added that if he had been asked permission, he would not have given “his approval for any such event to occur on Catholic premises.”

The controversy comes amid continuous confrontations between the Biden administration and representatives of the Catholic Church.

On the day of Biden’s inauguration, Archbishop Jose Gomez, head of the U.S. bishops’ conference, spoke clearly against Biden’s policy agenda. “…I must point out that our new President has pledged to pursue certain policies that would advance moral evils and threaten human life and dignity,” wrote Gomez, “most seriously in the areas of abortion, contraception, marriage, and gender.” Also of “deep concern” to the Archbishop were “the liberty of the Church and the freedom of believers to live according to their consciences,” he added.

Archbishop Joseph Naumann, who heads up the U.S. bishops’ Committee on Pro-Life Activities, has also criticized Biden, calling it “offensive” that the president defends the “great evil” of abortion while continuing to “identify himself as devout Catholic.”

The U.S. Conference of Catholic Bishops (USCCB) has intervened against the Biden administration several times, warning Congress as well as Catholics about Biden’s attempts to remove the pro-life Hyde Amendment from funding bills, to force Catholic medical providers to perform gender treatments against their consciences, and to strip other Catholic businesses and institutions of religious freedom.

At a White House press briefing in April, one exchange exemplified the combative stance President Biden has taken in relation to the Church.

As CatholicVote reported, the USCCB strongly objected when the Biden administration rescinded a Trump-era ban on the use of aborted human remains in government-backed scientific experiments.

“The U.S. Conference of Catholic Bishops, the leaders of the president’s own faith, said in reaction [that it is] ‘deeply offensive to millions of Americans for our tax dollars to be used for research that collaborates with an industry built on the taking of innocent lives,’” said EWTN White House Correspondent Owen Jensen to White House Spokeswoman Jen Psaki. “How does the White House respond to that criticism?” Jensen asked.

“Look, I think the White House … respectfully disagrees,” Psaki said, “and we believe that it’s important to invest in science and look for opportunities to cure diseases and I think that’s what this is hopeful to do.”