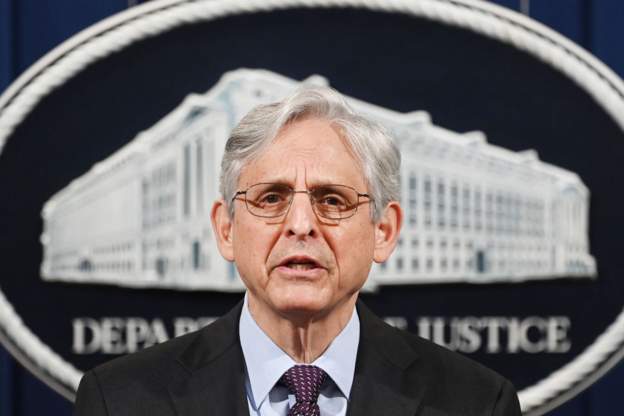 Rep. Jim Jordan, R-OH, cited a range of misconduct by the Justice Department as possible grounds for Garland’s removal from office, but the congressman noted that he won’t be making the decision on his own.

“That’ll be a decision that will be made by the entire conference,” Jordan said of the impeachment push.

Jordan also cited the failure of the Justice Department to enforce the law to protect Supreme Court justices and pregnancy centers, as well as potential collusion with leftwing activist groups to target parents unhappy with school boards. Jordan is in line to take over the House Judiciary Committee if Republicans win back the majority this November.

According to CatholicVote, there have been 56 attacks on pregnancy resource centers and pro-life offices since the Supreme Court draft decision overturning Roe vs. Wade was leaked in early May.

The attacks have included smashed windows, graffiti of threats and anarchist symbols, and firebombings.

“The key question we would like to find out, if in fact the American people put us in control, is: was this similar to what happened with parents at school board meetings? In other words, was the Biden White House working with some outside leftwing influence groups, and also then communicating that information to the DOJ?” Jordan said in an interview with The Washington Free Beacon.

The scandals plaguing the Biden Justice Department date back to the beginning of 2020, when Garland was first appointed Attorney General.

According to the CatholicVote Violence Tracker, there have been 178 attacks against Catholic Churches across the country.

“The vandalism we are seeing today is quickly rising to levels that haven’t been seen since the late 1800’s and early 1900’s from organized groups such as the Know-Nothings and the Ku Klux Klan,” said CatholicVote President Brian Burch. “The Attorney General has an obligation to alert every U.S. Attorney across the country and remind them of the law and their duty to enforce it.”