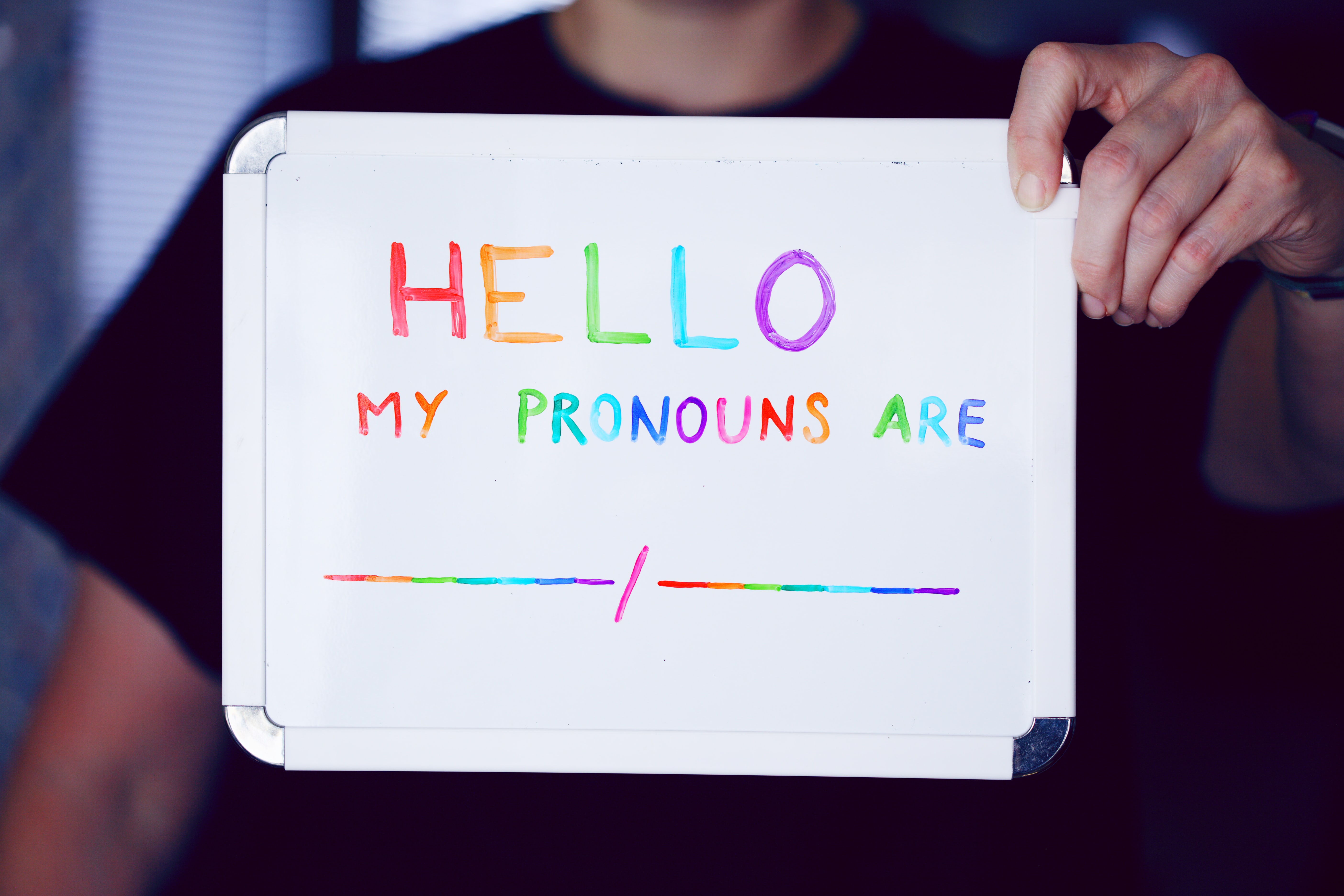 “The worst kind of marginalization, the worst kind of discrimination and the worst kind of hatred is to claim that someone doesn’t exist,” wrote Martin, a bestselling author and media personality, in his Aug. 19 tweet. “‘No one ‘is’ transgender,’ says the Diocese of Arlington. Transgender people exist and are beloved children of God.”

However, the Aug. 12 statement of the diocese does not deny the existence of people who identify as transgendered. The statement only declares that they suffer from “gender dysphoria,” defining it as “a psychological condition in which a biological male or female comes to feel that his or her emotional and/or psychological identity does not match his or her biological sex,” causing the person to suffer extreme mental distress as a result.

“Situations involving gender dysphoria must always be addressed with pastoral charity and compassion rooted in the truth,” the Diocese of Arlington affirmed in the statement. “Any unjust discrimination or needless insensitivity in addressing such situations must be avoided and/or corrected.”

In his cover letter introducing the statement, Bishop Michael Burbidge added: “This document is both an educational resource for those seeking to learn more about what the Catholic Church teaches and why, and an evangelical document for those looking to teach the Faith and draw others to the truths bestowed upon us by God.”

In these lines, the document echoed language from the Catechism of the Catholic Church, a compendium of official teaching that calls homosexuality “objectively disordered” but also says of gay people: “They must be accepted with respect, compassion, and sensitivity. Every sign of unjust discrimination in their regard should be avoided” (#2358). The Catechism also clarifies that Catholics with same-sex attractions “are called to chastity” (#2358) and not to marriage or sexual activity of any sort.

The Catechism does not address transgenderism specifically, but does define marriage as a sacrament restricted to one man and one woman, the only two genders that God creates in the biblical book of Genesis. In Catholicism’s distinction between the dignity of every human person and the sinfulness of concrete sexual actions, all sex outside of marriage constitutes a “mortal sin,” and therefore gay Catholics cannot marry or be sexually active.

Although New Ways Ministry identifies itself as a group for Catholics and associates itself with Fr. Martin, it promotes sexually active same-sex unions, a stance that prompted the United States Conference of Catholic Bishops to decree in 2011 that “in no manner is the position proposed by New Ways Ministry in conformity with Catholic teaching and in no manner is this organization authorized to speak on behalf of the Catholic Church or to identify itself as a Catholic organization.”

Martin, a Jesuit priest and frequent commenter on LGBT issues, won a 2016 award from the Maryland-based New Ways Ministry. He included with his Aug. 19 tweet a link to a New Ways statement released the same morning. In the statement, New Ways condemns the diocese’s refusal to acknowledge people’s self-defined gender pronouns, such as a non-binary person asking to be called “they/them” or a biological man asking to be called “she/her.”

While Martin equated refusing to acknowledge self-defined gender with refusing to acknowledge a person’s existence, New Ways got the part about pronouns right. In its document, the Arlington diocese did say of self-declared pronouns: “Such use might seem innocuous and even appear to be an innocent way of signaling love and acceptance of a person. In reality, however, it presents a profound crisis: We can never say something contrary to what we know to be true. To use names and pronouns that contradict the person’s God-given identity is to speak falsely.”

As CatholicVote reported Aug. 13, the Diocese of Arlington released its statement clarifying Catholic teaching on transgenderism two days after the local Loudoun County School Board voted to let public school students use the bathrooms and play on the sports teams of their choice, based on their self-defined gender identity rather than their biological sex.

The decision means that biological boys who present themselves as girls will be allowed to use the girls’ restrooms, showers, and athletics facilities as they participate in girls sports this year throughout the northern Virginia county’s school system.

Several parents complained vehemently at the school board meetings that because transgendered “girls” are actually biological males with greater physical size and strength than biological females, this decision will be unfair to their daughters’ ability to compete and win in athletics.