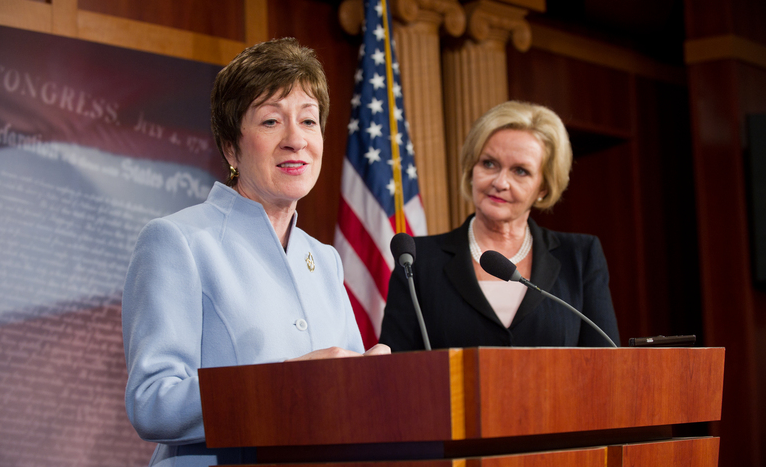 CV NEWS FEED // Sen. Susan Collins, R-ME, is signaling she may not support the Equality Act this year.

In 2019, Collins was the only Republican senator to co-sponsor the controversial legislation that critics say would imperil religious freedom.

According to the Washington Blade, an LGBT publication, Collins “said she’d ‘not co-sponsor’ the Equality Act,” and “lamented revisions weren’t made” to it, as she requested last year.

Collins is considered a moderate or even liberal Republican. She has been a vocal supporter of the LGBT movement broadly speaking, but she has indicated some concerns with the legislation.

Collins didn’t immediately specify what concerns she had about the bill, or what changes she wanted. But for some on both sides of the political aisle, the proposed law is alarming.

As CatholicVote recently reported, Ethics and Public Policy Center President Ryan T. Anderson has argued the Equality Act “sacrifices equality of women while privileging men who identify as women,” and that it “would treat as discriminatory the ‘reasonable judgments’ of many Americans, from religious believers to scientists and doctors.”

CatholicVote has also reported that a wideranging chorus of conservative and Left-leaning feminist women are decrying the proposed legislation as a threat to women’s rights.