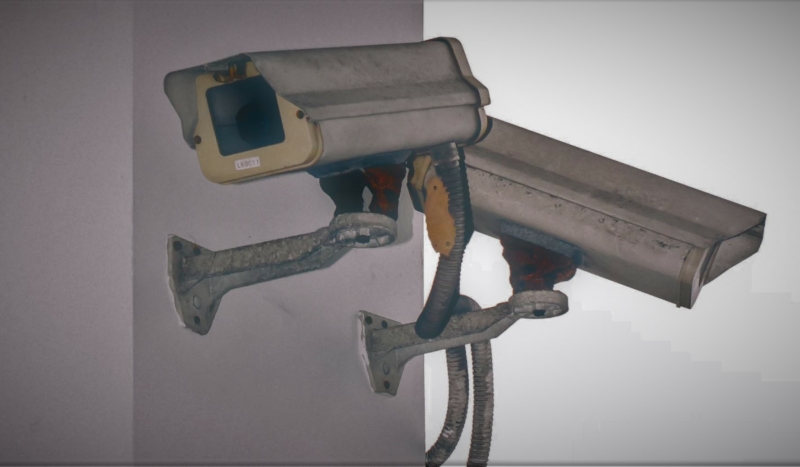 “The United States remains in a heightened threat environment fueled by several factors, including an online environment filled with false or misleading narratives and conspiracy theories, and other forms of mis- dis- and mal-information (MDM) introduced and/or amplified by foreign and domestic threat actors,” the advisory states:

These threat actors seek to exacerbate societal friction to sow discord and undermine public trust in government institutions to encourage unrest, which could potentially inspire acts of violence.

The advisory goes on to state that factors such as “the proliferation of false or misleading narratives,” calls for “violence directed at” both government institutions and “the media,” and “calls by foreign terrorist organizations for attacks on the United States based on recent events” have “increased the volatility, unpredictability, and complexity of the threat environment.”

“The convergence of violent extremist ideologies, false or misleading narratives, and conspiracy theories have and will continue to contribute to a heightened threat of violence in the United States,” the advisory states. “For example, there is widespread online proliferation of false or misleading narratives regarding unsubstantiated widespread election fraud and COVID-19.”

The document also notes that “COVID-19 mitigation measures—particularly COVID-19 vaccine and mask mandates—have been used by domestic violent extremists to justify violence since 2020 and could continue to inspire these extremists to target government, healthcare, and academic institutions that they associate with those measures.”

Some domestic violent extremists have continued to advocate for violence in response to false or misleading narratives about unsubstantiated election fraud. The months preceding the upcoming 2022 midterm elections could provide additional opportunities for these extremists and other individuals to call for violence directed at democratic institutions, political candidates, party offices, election events, and election workers.

The DHS document has riled many commentators, who point out that the agency seems to be threatening to take action against people who merely share information and opinions on social media or between friends.

Throughout the DHS statement, there are many indications that the federal government intends to monitor or investigate citizens who have not committed crimes, framing them as “potential” terrorist threats because of their public speech on controversial topics such as election integrity and COVID-19 mandates.

“Domestic threat actors who seek to exacerbate societal friction to sow discord and undermine public trust in government institutions to encourage unrest, which could potentially inspire acts of violence,” wrote CatholicVote President Brian Burch, citing the DHS statement. “In other words, if you criticize the government, as determined by the government, you are a terrorist. Basically the exact opposite of everything America was founded on.”