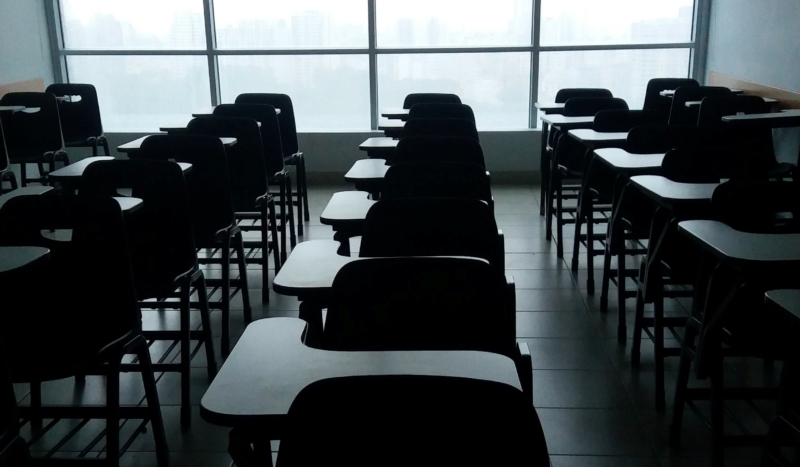 CV NEWS FEED // The Department of Education has told education officials in five states that they are under a “civil rights” investigation over their leniency in restricting schools with policies such as mask mandates.

The Department’s Office of Civil Rights implicated Iowa, Oklahoma, South Carolina, Tennessee, and Utah in the investigations. All five states are Republican-led, with lawmakers or governors who have taken steps to limit COVID restrictions for schools.

“It’s simply unacceptable that state leaders are putting politics over the health and education of the students they took an oath to serve,” U.S. Secretary of Education Miguel Cardona said in a statement, Reuters reported. “The Department will fight to protect every student’s right to access in-person learning safely and the rights of local educators to put in place policies that allow all students to return to the classroom full-time in-person safely this fall.”

The move “marks a sharp escalation in the Biden administration’s battle with Republican states that say mask-wearing should be a personal choice,” the Associated Press reported. “President Joe Biden last week asked Cardona to explore possible legal action, prompting the department to examine whether the policies could amount to civil rights violations.”

The administration’s attack on states that refuse to restrict their students’ also represents a continuation of a deepening divide between public school administrators and parents. After well over a year of COVID restrictions, and a series of scandals involving collusion between teachers unions and public health officials to keep schools locked down, a growing number of American parents are turning on the public school system.

74% of voters support school choice, including 83% of Republicans, 70% of Democrats, and 69% of independents, according to the poll, which was conducted in June. A majority (66%) of both Republican and Democrat poll respondents also supported giving public education funding directly to parents, rather than the education system, “to use for home, virtual, or private education expenses.”

“Teachers’ unions and school districts have probably done more to harm their own credibility and positions in the last year than Devos or Kochs did in a generation (and I’m not ideologically sympathetic to the latter group at all),” commentator Zaid Jilani recently observed. “Why are little kids being forced to wear masks for a virus that barely impacts them? What’s the logic in forcing them to wear it for this but not dozens of other illnesses?”

“Democrats hate … the idea that parents know better than the state what’s best for their kids,” wrote conservative commentator Allie Beth Stuckey in response to the new civil rights investigations. “They will inflict the full force of the government upon those who do not comply.”

Collin Pruett of the American Conservative offered an explanation of the Biden administration’s motive in announcing the investigations.

“The left is losing the battle taking place between communities and left-wing school boards,” Pruett wrote, “so they’re federalizing their agenda.”