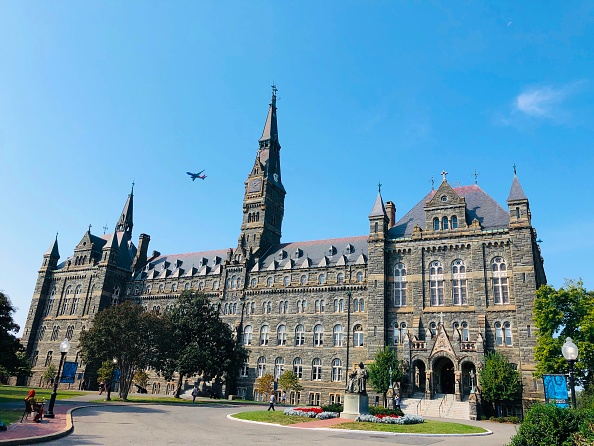 As CatholicVote reported, the Catholic federal lawsuit known as Bishop vs. Adams gained the attention of the editorial board of the Wall Street Journal, which published a column explaining how Blaine Amendments such as South Carolina’s are part of a longstanding legacy of bigotry dating back to the 1800’s:

The SC Education Association, a SC school district, and teachers union allies recently banded together to oppose a program that would have offered grants of up to $6,500, which families could apply toward private and religious school tuitions. The South Carolina Supreme Court “invoked the state’s Blaine language to throw out” the plan, the WSJ noted.

“But now the opposition is fighting back in federal court. In Bishop of Charleston v. Adams, the plaintiffs—the bishop plus South Carolina’s Independent Colleges and Universities—argue that the state’s Blaine Amendment is unconstitutional and has its roots in Benjamin ‘Pitchfork Ben’ Tillman,” WSJ wrote.

Tillman was a white supremacist whose anti-Catholicism and goal of suppressing black voting rights were the motive behind the passage of a number of laws like the Blaine Amendment. “The goal of this amendment was to ensure no public funding for Catholic schools, as well as for schools, often religious, whose mission was to educate former slaves,” the WSJ wrote.

While some Blaine Amendments are now repealed and gone, more than two-thirds retain them, WSJ reported. Last year, however, the U.S. Supreme Court ruling in Espinoza v. Montana Department of Revenue set a new precedent that analysts believe could spell the undoing of Blaine. “In a 5-4 decision, Chief Justice John Roberts wrote that Montana’s amendment violated the free exercise clause of the Constitution by excluding religiously-affiliated schools from an otherwise neutral tax credit scholarship program.”

Georgetown: Taking the Wrong Side?

Some commentators have noted the apparent contradiction of the NAACP, a legal organization founded to defend black Americans, siding with the Blaine Amendment in this case.

“Apparently for the NAACP, backing the public school system’s monopoly on education is now a higher priority than standing with minorities. For them to defend Blaine is either historically illiterate or a betrayal of their mission,” said CatholicVote Political Director Joshua Mercer, who also pointed out that NAACP receives funding from teachers unions.

“But that goes double for ‘Catholic’ Georgetown,” Mercer said: