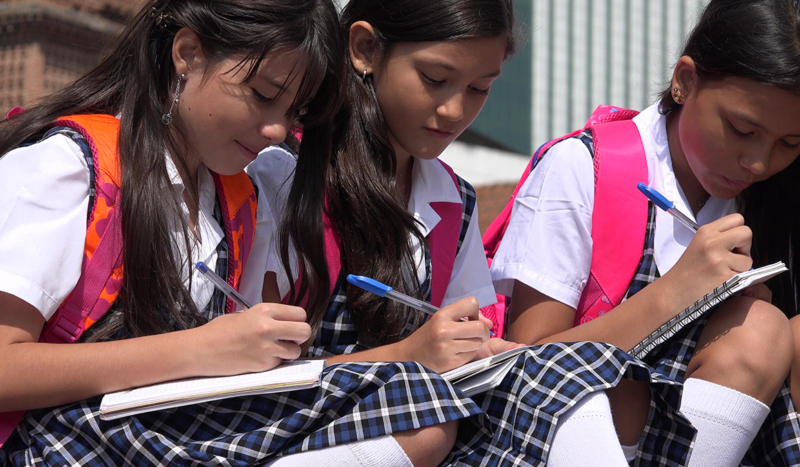 CV NEWS FEED // The Wall Street Journal editorial board drew attention to a Catholic federal lawsuit targeting South Carolina’s Blaine Amendment, and made the case that the exclusion of private Catholic schools from education funding is part of a longstanding legacy of bigotry.

The SC Education Association, a SC school district, and teachers union allies recently banded together to oppose a program that would have offered grants of up to $6,500, which families could apply toward private and religious school tuitions. The South Carolina Supreme Court “invoked the state’s Blaine language to throw out” the plan, the WSJ noted.

“But now the opposition is fighting back in federal court. In Bishop of Charleston v. Adams, the plaintiffs—the bishop plus South Carolina’s Independent Colleges and Universities—argue that the state’s Blaine Amendment is unconstitutional and has its roots in Benjamin ‘Pitchfork Ben’ Tillman,” WSJ wrote:

Tillman was a white supremacist who was the driving force behind the 1895 state constitution that married anti-Catholic prejudice with efforts to suppress black voting rights. The goal of this amendment was to ensure no public funding for Catholic schools, as well as for schools, often religious, whose mission was to educate former slaves.

“More than two-thirds of states” still have Blaine Amendments in effect, WSJ reported, but the 2020 U.S. Supreme Court ruling in Espinoza v. Montana Department of Revenue may have set a precedent that will lead to the Blaine Amendments’ undoing. “In a 5-4 decision, Chief Justice John Roberts wrote that Montana’s amendment violated the free exercise clause of the Constitution by excluding religiously-affiliated schools from an otherwise neutral tax credit scholarship program.”

Lawyers representing the plaintiffs in the case say that while South Carolina’s language may be broader” than the explicitly anti-Catholic language of Montana’s Blaine Amendment, “it shares the same ugly history,” and was “‘born in bigotry and prejudice based on race and religion’ and as such violates the equal protection and free exercise clauses of the Constitution,’” WSJ wrote.“

If the U.S. has learned anything from Covid-19, it is that American children, especially the most vulnerable, desperately need more alternatives to the public school monopoly,” WSJ concluded. “It’s revealing that the movement to deny such options to private and religious school children relies on the legacy of Pitchfork Ben’s constitution to do it.”