Californians Seek Amendment to Give Education Funding to Students, not Systems 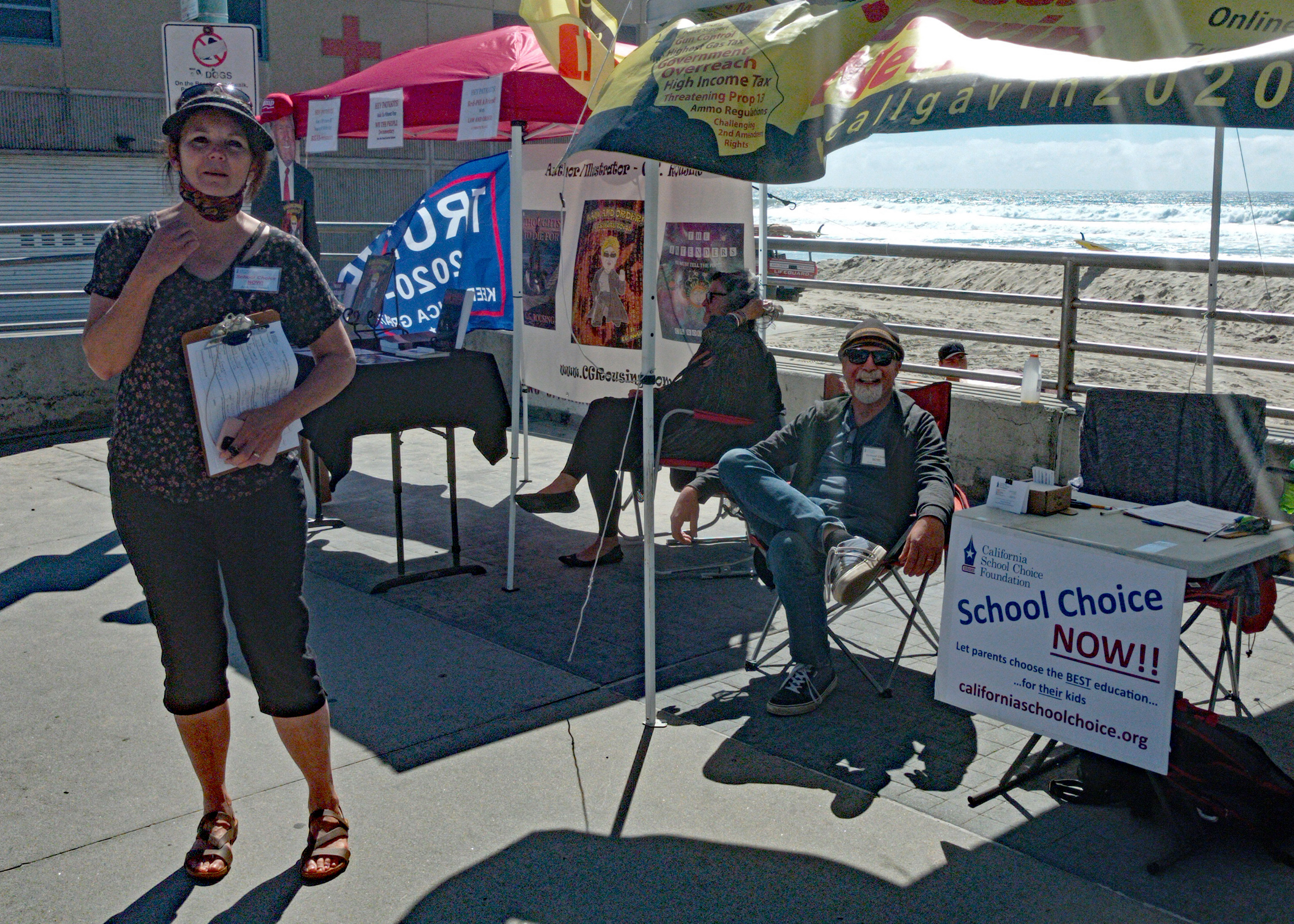 CV NEWS FEED // Californians for School Choice are building a movement to put taxpayer education dollars directly into the hands of students and their families, allowing them the freedom to put the money toward schooling — or homeschooling — of their choice.

“We are a coalition of the willing who are committed to changing how education is funded in California,” the organizers state on their website.

Californians for School Choice believe that “state funding for K-12 education should follow the student and not the school district.”

California K-12 students are already allotted $14,000 per child per year, the organization points out, and their goal is simply to make those funds accessible to students first, rather than forcing them to go to their school district in order to draw any benefit from education funding.

Under their proposed plan, every California K-12 student would have access to the taxpayer funding intended for their education, and they could apply the money toward “the public, private, or parochial accredited school of their choice.”

“Given that their allocation may be more than tuition costs, and that home school parents are not accredited, any funds left over will accumulate and may at age 18 be used for college or vocational training,” their website states.

Californians for School Choice plans to “achieve these goals through the initiative process with a change to the California State Constitution,” they explain:

We have sent the initiative to the California Secretary of State for title and summary. When approved and returned we will have 180 days to collect 1.5 million signatures of registered voters to get the bill on the ballot for November 2022.

While some “are trying to paint us into having an agenda for or against their favorite social justice issue,” the organization points out that they are actually “non-partisan” and “encourage independence in curriculum so that parents may send their children to a school that is consistent with their values and aspirations,” whatever those may be.

The efforts of Californians for School Choice may prove to be timely. According to recent polling, support for school choice is growing, and many American parents have begun to sour on education officials and teachers unions — often the biggest opponents of school choice.

As CatholicVote reported in July:

A RealClear Opinion Research poll found … 74% of voters support school choice, including 83% of Republicans, 70% of Democrats, and 69% of independents…. A majority (66%) of both Republican and Democrat poll respondents also supported giving public education funding directly to parents, rather than the education system, “to use for home, virtual, or private education expenses.”

Readers can find out more about Californians for School Choice by going to their website: CaliforniaSchoolChoice.org.