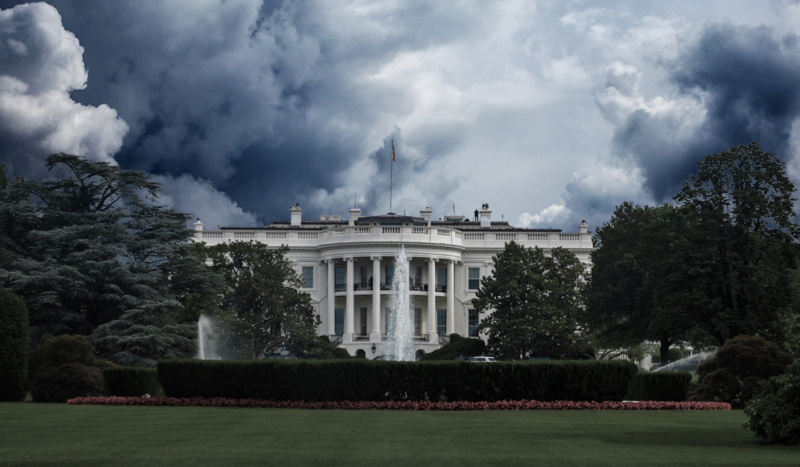 CV NEWS FEED // Leaders of the United States Conference of Catholic Bishops (USCCB) condemned the House’s passage of a large spending bill without customary pro-life protections like the Hyde Amendment, which prevents taxpayer funding of most abortions. The bishops also urged the Senate to correct the “evil” by refusing to pass bills that don’t include such provisions.

In their statement, the USCCB named the Hyde Amendment and the Weldon Amendment, which prevents states from discriminating against health plans that refuse to cover abortions. The House scuttled both amendments in the passage of the bill.

The Hyde Amendment has saved at least 2.4 million lives since its enactment. Without it, millions of poor women in desperate circumstances will make the irrevocable decision to take the government up on its offer to end the life of their child.

Dolan and Naumann also addressed a common objection from Catholics on the political Left who oppose pro-life policies but still claim to care about women and the unborn because they promote other policies such as increased healthcare and welfare spending.

While the bill “includes provisions that help vulnerable people, including pregnant moms,” the bishops wrote, “being ‘right’ in such matters can never excuse a wrong choice regarding direct attacks on innocent human life.”

“In truth, the failure to protect and defend life in its most vulnerable stages renders suspect any claims to the ‘rightness’ of positions in other matters affecting the poorest and least powerful of the human community,” they argued.

The statement also condemned the “injustice” of “removing conscience protections and exemptions for healthcare providers who believe abortion is wrong, or whose faith drives them to serve and heal lives, instead of taking them:”

Funding the destruction of innocent unborn human lives, and forcing people to kill in violation of their consciences, are grave abuses of human rights. We call on the Senate to redress this evil in H.R. 4502, and for Congress to ultimately pass appropriations bills that fully support and protect human dignity, and the most vulnerable among us.

The statement was the latest of many interventions from U.S. bishops, who have been compelled to confront the Biden administration on its policy agenda, especially in areas related to the Catholic Church’s teachings on human rights and abortion.

In April, Archbishop Naumann spoke out against the administration’s removal of a policy against using the remains of aborted children for scientific research. An administration official dismissed his concerns, saying the president simply “disagrees.”

The Biden administration has also indicated it wishes to kill the Hyde Amendment permanently, forcing taxpayers to fund abortions in all future spending bills.