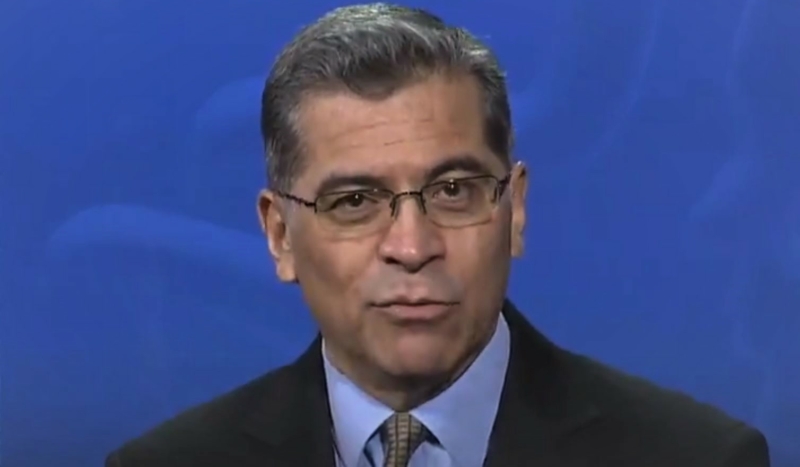 CV NEWS FEED // The Department of Health and Human Services announced Monday that it would be enforcing a new ban on so-called discrimination based on sexual orientation and gender identity.

The HHS Office for Civil Rights “will interpret and enforce Section 1557 and Title IX’s prohibitions on discrimination based on sex to include … discrimination on the basis of gender identity,” the HHS stated in a press release. The Department made its decision “in light of the U.S. Supreme Court’s decision in Bostock v. Clayton County and subsequent court decisions.”

The idea of enforcing a medical “transgender mandate” has been a point of disagreement between the Biden administration and some medical professionals, especially in discussions of the controversial Equality Act — a central aim of which is the legal equation of “gender-identity” with “sex.”

Monday’s decision by the HHS is essentially to enforce that aim before it can be debated and passed among the nation’s elected officials in Congress.

The decision received immediate blowback from advocates for freedom of conscience, who warn that doctors will now be pressured to administer “transgender medicine” against their religious convictions or medical judgment.

Especially of concern to many are irreversible “gender-transition” surgeries and hormonal treatments for which there is no medical consensus.

“This new HHS mandate is a transparent effort to substitute doctors’ medical judgment in the highly experimental and politicized field of gender medicine,” said CatholicVote President Brian Burch Monday. He said the HHS’s presentation of its new rule was “misleading,” giving the impression that people are “being denied care for broken arms, or standard medical procedures based on their gender ‘identity’ or sexual orientation.”

“This move by HHS is a setup to normalize and strong-arm doctors into administering puberty blocking drugs on children, performing sex-change surgeries, and more,” Burch continued:

Catholic hospitals and doctors are likely to come under increased pressure and scrutiny as a result. The announcement conceded that HHS will continue to abide by critical protections contained in the Religious Freedom Restoration Act. Yet this is the same administration pushing the Equality Act, which would gut all moral and religious protections for medical professionals.

Further, the Biden administration is currently fighting in court against Catholic hospitals to overturn these same protections.

“The Biden administration has invented a phony crisis in order to launch yet another attack on faith-based private health care,” Burch concluded.